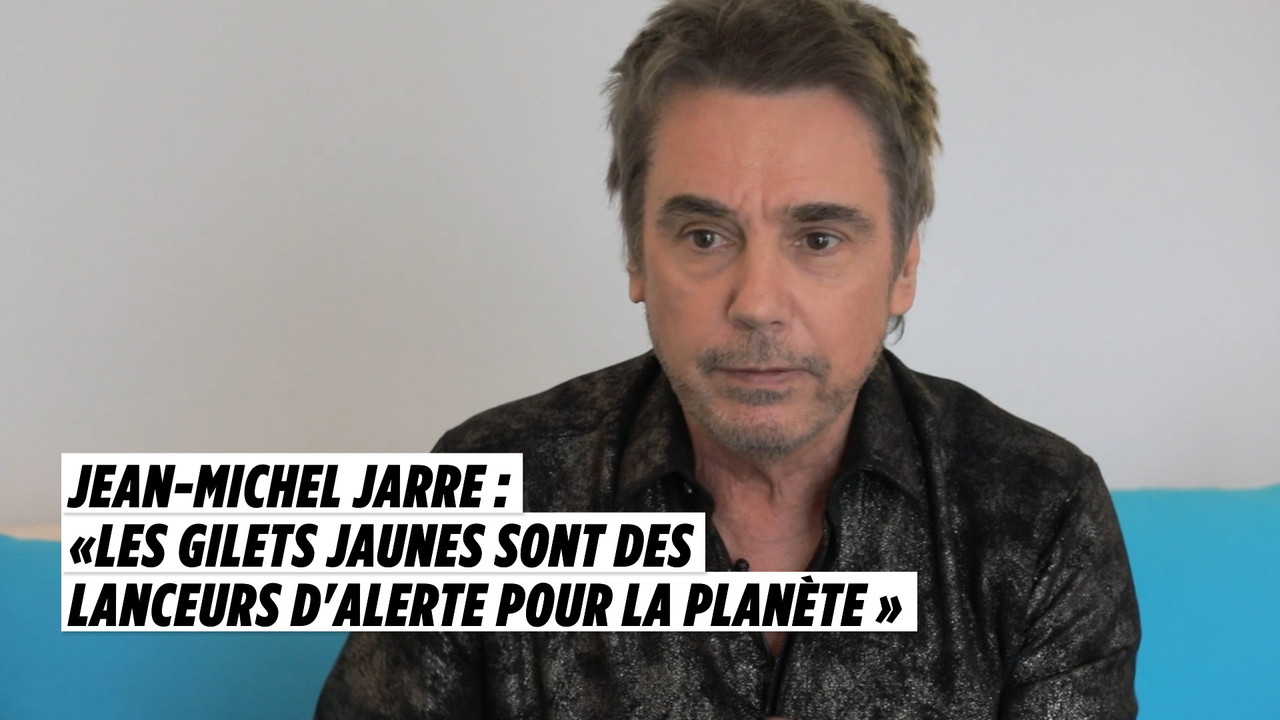 Jean-Michel Jarre: "Yellow Vests are whistleblowers for the planet"

Jean-Michel Jarre, who is currently promoting his new album "Equinoxe Infinity", spontaneously wanted to speak about yellow vests. The composer claims to be proud to be French thanks to this protest movement born in the street. The musician condemns the violence that has been committed, but he believes that yellow vests are whistleblowers for the planet. According to him, we must first solve the problem of the end of the month of each individual, on an international level, before thinking about solving the problem of the end of the world. This is his main message that the government should remember.

REVOLUTION!
"The worst thing in any form of art is to be betrayed by your own habits."
- JEAN MICHEL JARRE
2 posts • Page 1 of 1