Electronic music pioneer Jen-Michel Jarre is among a raft of speakers and panellists confirmed to appear at the eight edition of the BIME PRO Convention, set to take place in Bilbao, Spain from October 26-29.

The event will comprise a series of live and virtual conference sessions discussing and exploring the ways in which the music and audio industries can navigate the COVID-19 crisis.

Jarre, who has sold in excess of 80 million records worldwide, will be joined by an array of music industry luminaries at the event, from artists and producers to leading industry executives. Among those confirmed are Argentine actress and singer Tini Stoessel and Spanish and Latin American singer-songwriter sensation Nacho Vegas, while songwriter Linda Perry, the creative force behind hits such as ‘What’s Up’ from 4 Non Blondes, ‘Beautiful’ by Christina Aguilera and ‘Superwoman’ from Alicia Keys, will sit opposite Donita Sparks, leader of grunge band L7, to exchange their insights and experiences in music. 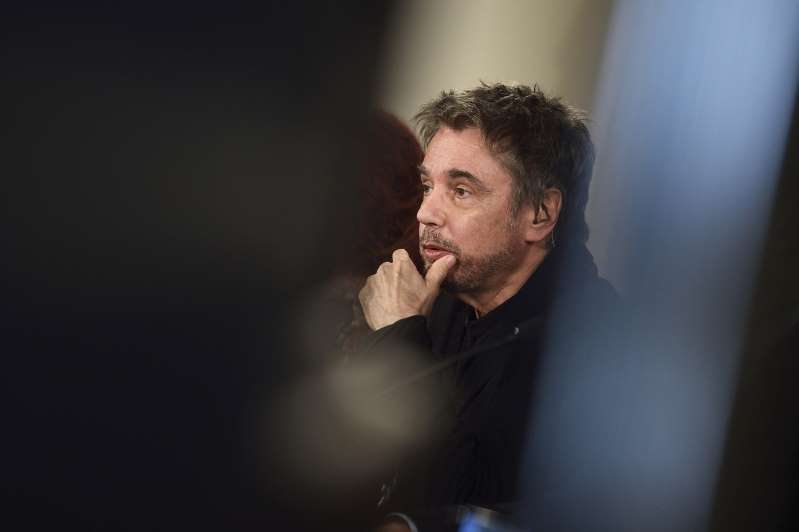 Jean-Michel Jarre: Now more than ever you have to innovate and be creative

Jean-Michel Jarre has participated in the second day of the BIME Pro professional congress that will be held at the Euskalduna Palace in Bilbao until October 29 and which, due to the pandemic, combines talks and face-to-face activities with online meetings.

He stressed that digital technologies are "drastically changing our world, our relationships" and pointed out that we must "take advantage of" technologies such as virtual reality, which he has recently explored to express himself "in a different way."

However, he has pointed out that virtual reality cannot replace "the pleasure of being side by side with people and enjoying a festival or a concert", but he has considered that this technology can make it easier for creators to act " otherwise ”and launch different proposals to the public.