On the occasion of the Open Museum Music, discover the generative musical-visual work EōN, created by Jean-Michel Jarre. Presented here as a world premiere and in large format, the EōN application allows you to listen to music and images generated continuously by an algorithm orchestrating the sounds composed, interpreted and recorded by the artist / Jean-Michel Jarre. As a perpetual album with a rich variety of tempo, of tones and rhythms.

The net price has probably not become cheaper.

Germany has reduced the value added tax from 19% to 16%

Probably so, all "lowered" prices at insideout.de that I checked were lowered by 3%.
airwolfthemes.com
Post Posted Mon Jul 13, 2020 12:12 pm 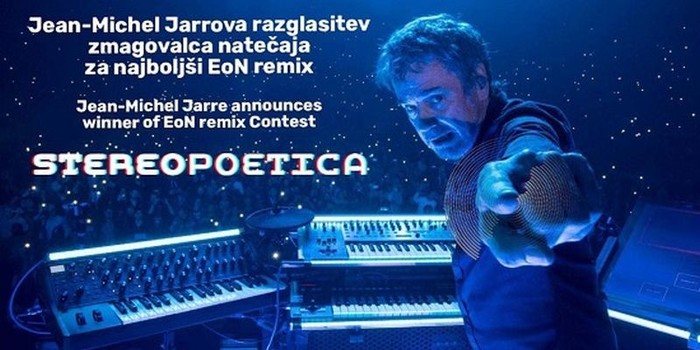 Out of more than 300 registered authors from all over the world, Jean-Michel Jarre announced live a week ago, on July 3, 2020, that the first place was won by the EōN remix Sterepoetica, sent to the competition by Slovenian Miha Brodnik and named after the band. Jarreâ€™s live address and the rationale for choosing the winner, which lasted half an hour on his social media, was watched by more than 80,000 people, followed by 3,000 comments, nearly 400 shares and more than 7,000 likes. A few days later, a video of Miha Brodnik was posted on Jean-Michel Jarreâ€™s Facebook profile. Immediately after the announcement of the winner, he was contacted by the manager of Jean-Michel Jarre, who is organizing a live conversation between the king of electronic music and the winner from Slovenia for the coming days.

EoN on an Android phone 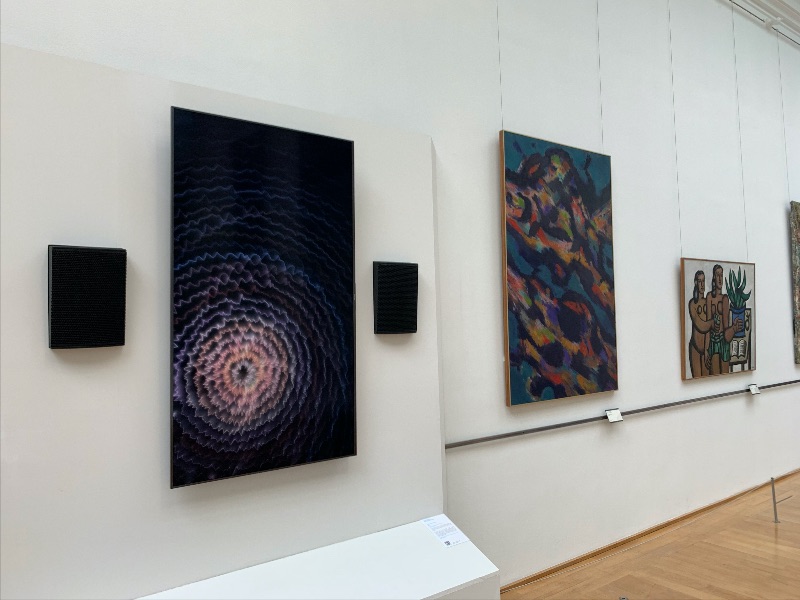 The company’s iX8 speakers have been installed as part of an innovative temporary art exhibition at the Palais des Beaux-Arts de Lille (France).

Jean-Michel Jarre said about EōN: "It probably is one of the most exciting creative projects I’ve worked on since Oxygène. I have always wanted to create music that is specific to each listener, capable of constantly evolving in terms of rhythm, tonality, tempo, melody and texture. So here it is. EōN is conceived and composed as a different journey for everyone, with no determined end.”

Vianney Apreleff, BLEASS’s manager, explained: “Jean-Michel Jarre's vision was to present the video screens vertically, to be reminiscent of the monolith in Kubrick’s 2001: A Space Odyssey. That gave us the idea to arrange the iX speakers on either side, creating a kind of triptych effect.”

The set is for the iconomically independent.