Back cover photos on Oxygene and Equinoxe

The original back cover photos for Oxygene and Equinoxe were changed some years after their original release. The "new" photos were both taken in the same area in Paris (you can recognise the railing behind Jarre in the Oxygene photo to the left in the Equinoxe photo).

Both were taken by Charlotte Rampling. But when were the new photos taken? I seem to remember learning that both were taken during the same photo shoot, and that they happened in 1979. Jarre looks just like he does in the Place de la Concorde photos.

They might be taken during Charlotte's 1980 Vogue Hommes photosession. They were published in February 1980, so that would match up with the 1979 date. 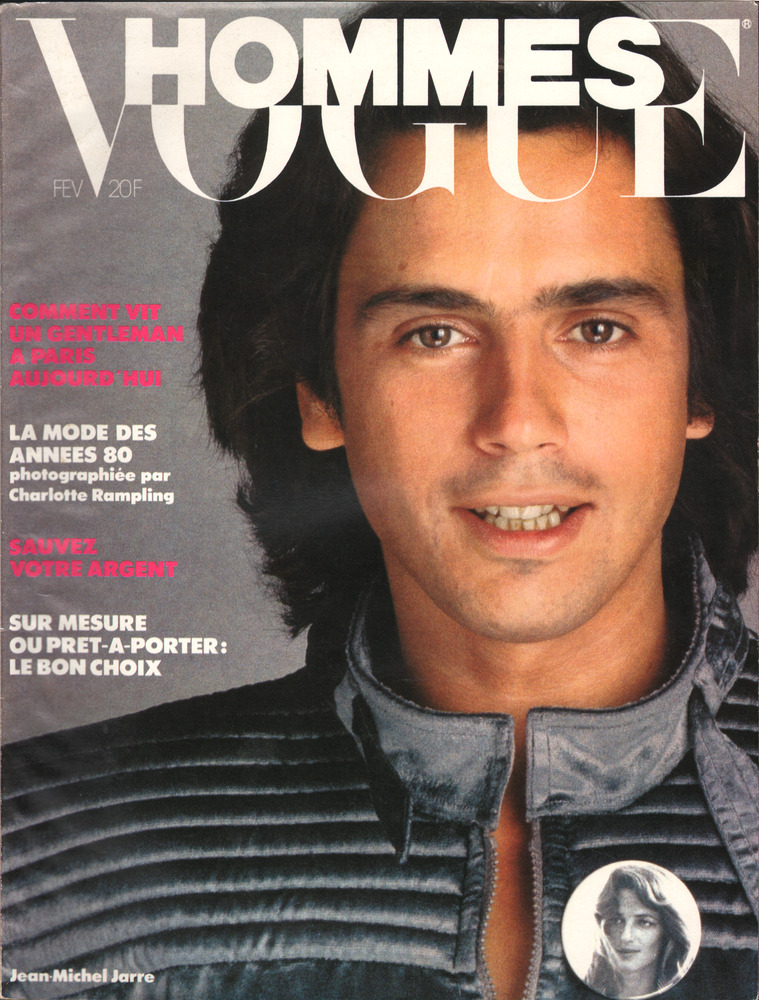 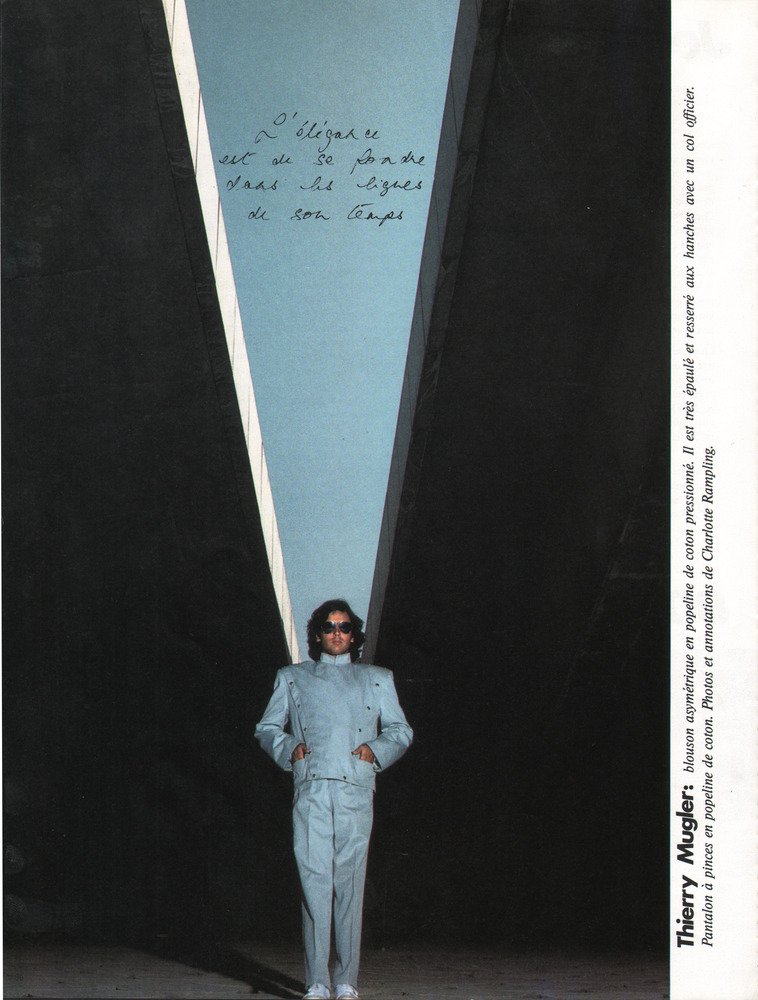 Thanks! You are right! When you supplied me with this information, I found it in my mail archives.
-Elf-
http://www.elfworld.org/
"I'm not as think as you drunk I am"
3 posts • Page 1 of 1