He shared that he hopes to tour the world starting next September. "Hopefully, I will go to New York, since it is one of my favorite cities," he said. 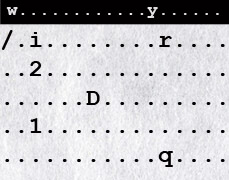 I really like EI. To me it's his best solo album since Oxy 7-13.
But you can only groundbreak the once. Electronic music is everywhere now, and Jarre with his new albums are never going to have the impact of his 70's and 80's material.
Just enjoy having Jarre once again making good music at the age of 70.
Post Posted Tue Dec 11, 2018 5:05 pm

Dr_Jones wrote:I got an email from "Equinoxe Infinity" with the subject "We are watching you"

There's at least one that is different: 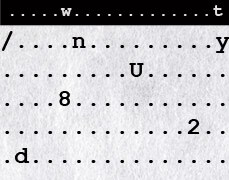 Let me solve the first piece of the puzzle (top line):

Dr_Jones wrote:Oh nice, that's going to be a URL... I figured out the first line was "we are watching you"

At the bottom of the html-source of http://www.wearewatchingyou.net/ it says:

All three combined gives me:

Jean-Michel Jarre is the guest of La Bande Originale for his new album "Equinoxe Infinity".

We need more pieces of the puzzle in order to brute force the remaining characters and http://www.wearewatchingyou.net will be zoolooked !
:q!
Post Posted Wed Dec 12, 2018 11:53 am

Has anyone else gotten one of these pictures? Any posts on Facebook about it? Or don't people know how to open images anymore?
https://popcorn-song.com
https://jeanmicheljarre.nl
Post Posted Wed Dec 12, 2018 12:26 pm

Dr_Jones wrote:Has anyone else gotten one of these pictures? Any posts on Facebook about it? Or don't people know how to open images anymore? 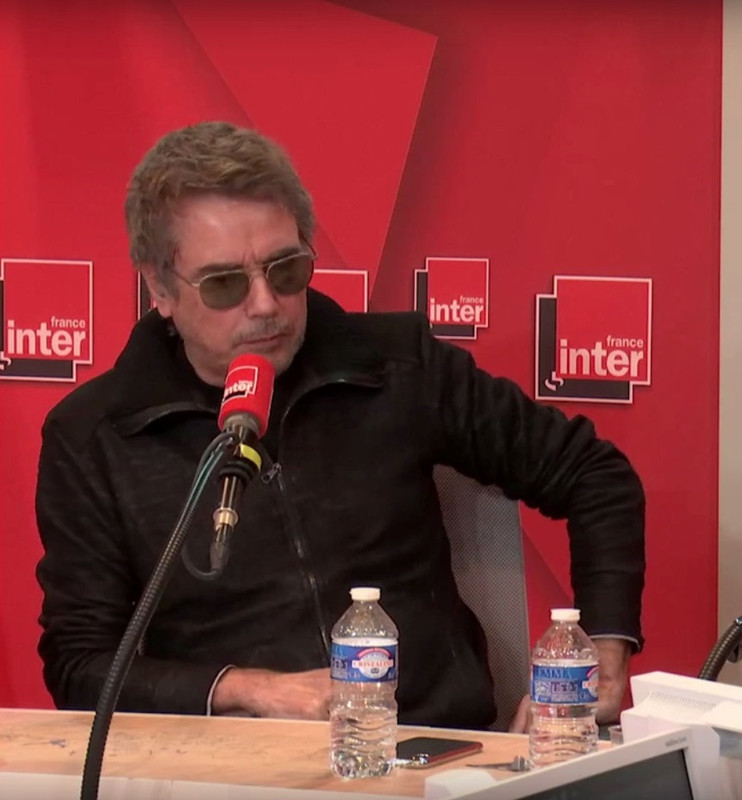 Among the guests we have received, there are many who have performed at the Great Wall of China or in front of the Great Pyramids of Egypt? Apart from Nagui for his birthday? No I think not ! Jean-Michel, when he makes a concert, he makes 1 million spectators ... You realize, it's a million times more than a congress of François Bayrou! So yes Jean-Michel Jarre is a success and that's it from the beginning. 11:10 - Tom Villa has everything included - (December 12, 2018 - Jean-Michel Jarre) Find "Tom Villa has all included" in La Bande Originale on France Inter and on