Jarreshair wrote:I really like EI. To me it's his best solo album since Oxy 7-13.

Agreed. Unlike with Oxygene 3*, I actually feel like listening to E-I from the beginning to the end from time to time instead of just going for one track in particular (Oxygene 17 or 20(B) in O3's case).

That said, so far I haven't thought anything like "okay time to listen to movement 5 and NOTHING ELSE" or the like... I'd still say that the album lacks a definite signature piece.

I don't regret not getting the 2xCD+2LP box edition, though, thanks to the presence of the 2014 Dadwater remaster of Equinoxe. Come to think of it, if that boxed edition had included a "Oxygene In Your Living Room" style remake of the whole Equinoxe album, I'd have bought (or rather, stuck with buying) it right away...
Post Posted Fri Dec 14, 2018 1:27 pm

Kanta wrote:The poster can be downloaded from here:

A huge thank-you to everyone from me who participated in the idea!

The link will be posted out on the official JMJ channels later today.

Heh, there's no codes in the sourcecode of this page

Dr_Jones wrote: Heh, there's no codes in the sourcecode of this page

Wth does that even mean??

Dr_Jones wrote: Heh, there's no codes in the sourcecode of this page

Wth does that even mean??

Jote wrote:FYI the opening sequence of notes in Movement 4 is a preset from Dune 2 synth

Reminds me of the KORG Karma/AERO Introduction instance: 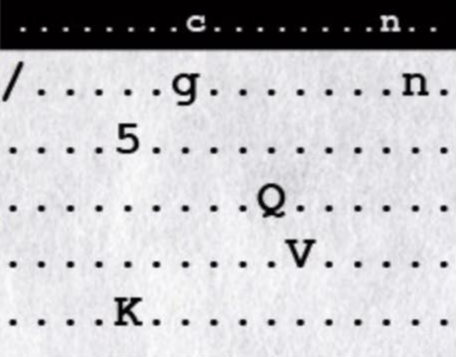 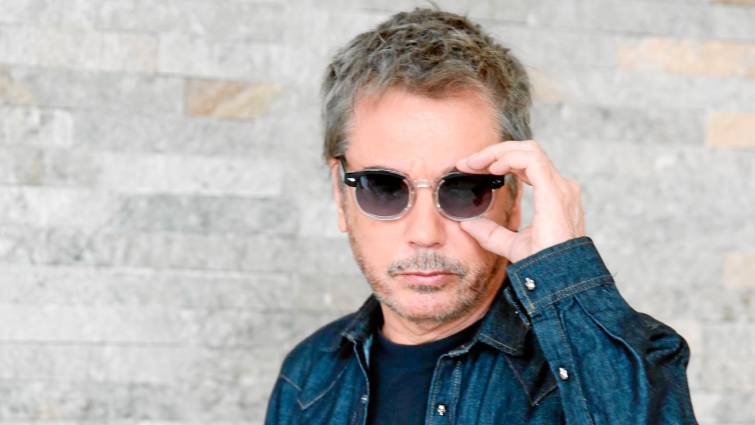 Jean Michel Jarre: «The machines will be able to make songs»

Just curious... Among those who purchased Équinoxe Infinity in physical format, who bought the album with the blue / green cover and who did the red / orange cover? (And to those completists who purchased both versions, which cover do you prefer?)

(As for me I bought the blue / green version.)

Just a non-scientific poll to see whether it's a 50% - 50% split or there is a preference for one cover over the other...

The gatefold image of the Équinoxe Inifinty album included in the Équinoxe Project box set is slighlty differemt from that of the standalone album:

In the box set, the gatefold of both the LP (red / orange) and the CD (blue / green) features a "stick figure" (typical of 3D drafting before fleshing out and rendering) in front of the watcher made of light, whereas the standalone LP and CD (at least with the blue / green cover) don't show this.

They didn't let you choose the cover from the site I got it from, so while the store page has the "Division Bell" cover, I got the, hm, "Feuerfrei" one.

(I'd have preferred the former one)
822 posts