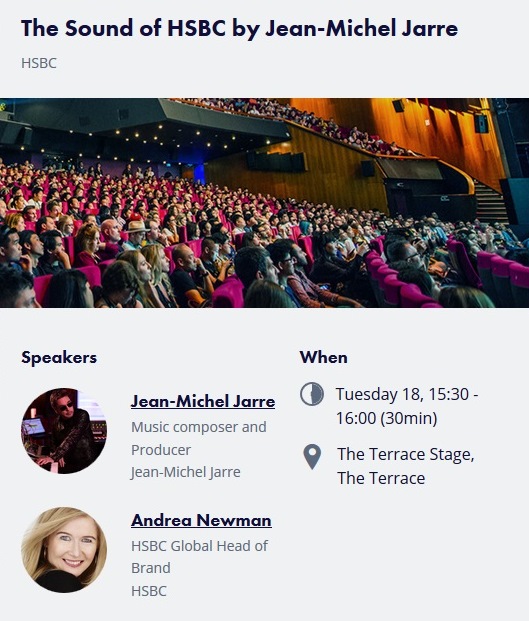 Come and hear an ear-opening conversation between Jean-Michel Jarre and HSBC’s Andrea Newman on how to create a global sound identity that can transcend language and culture to express a universal brand promise of prosperity.

Questions this session will answer:
How can you create a global sound identity that will resonate with audiences in 67 different countries?

Cannes Lions International Festival of Creativity announcement!
Thrilled to reveal that we have organised the talk between Jean-Michel Jarre and Andrea Newman from HSBC on Tuesday 18th at 3:30pm.
Join us at the Terrace stage to talk about how Jean-Michel Jarre has composed the Global Sound of HSBC powered by My Love Affair 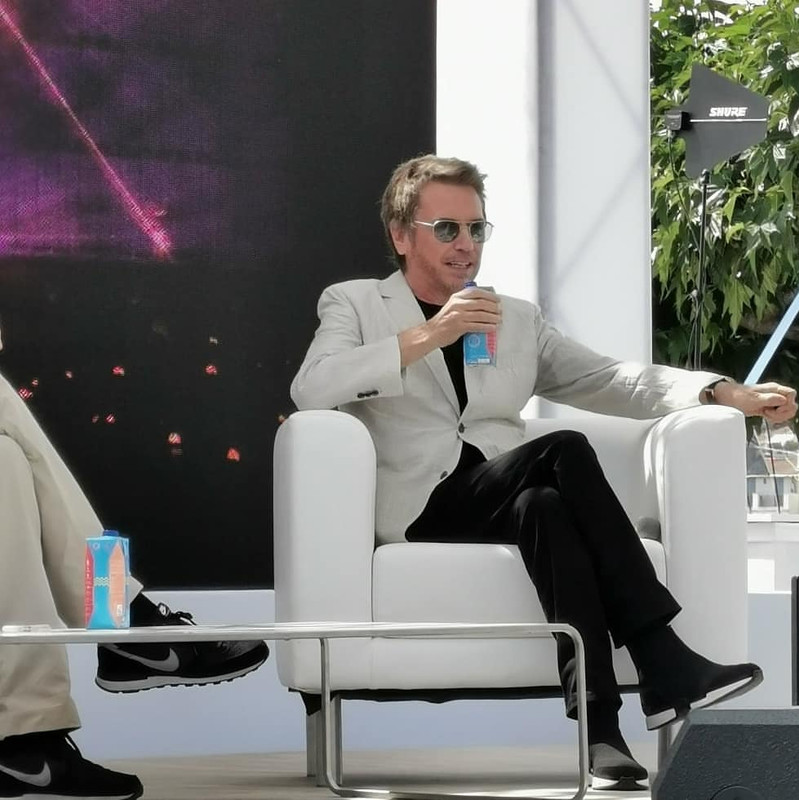 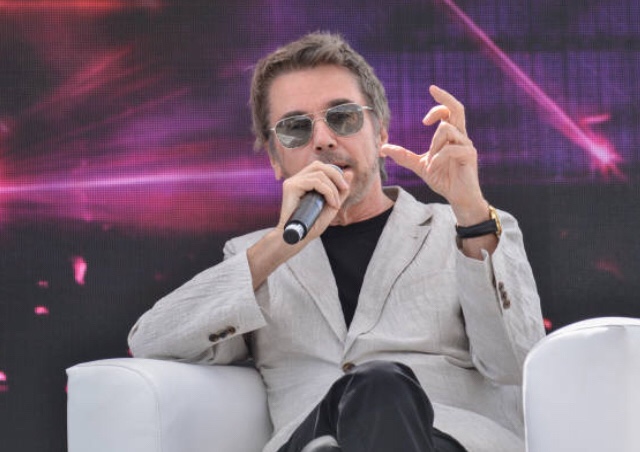 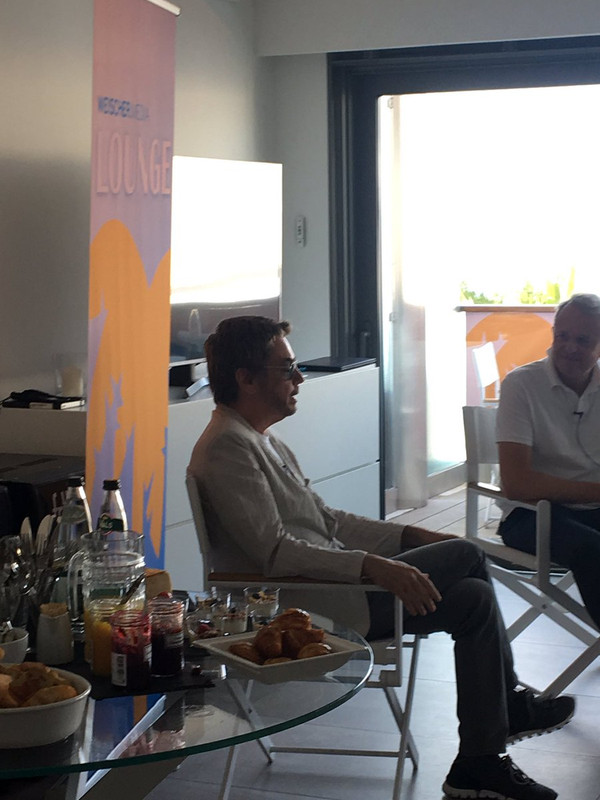 â€œThere are so many fantastic technology revolutions. But we are still in progress!â€ In the http://Weischer.media Lounge above the rooftops of Cannes @jeanmicheljarre talks about digital technologies, their possibilities and their future #bwlions2019 #CannesLions2019 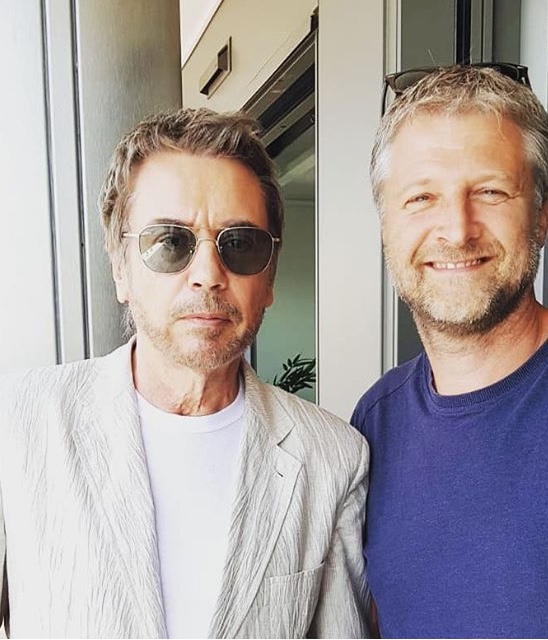 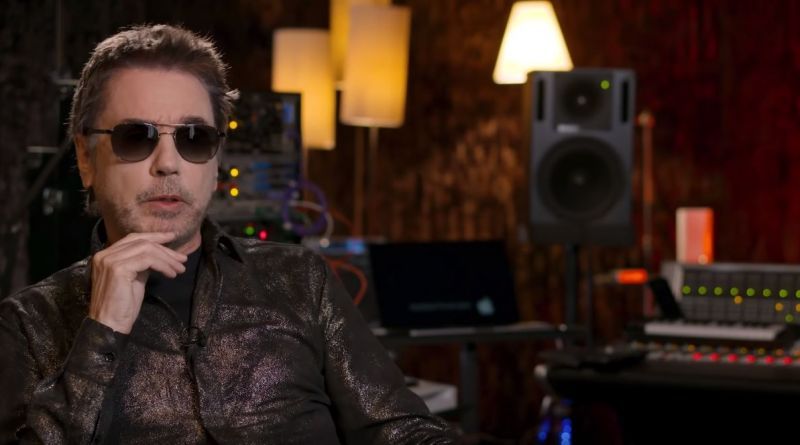 JEAN MICHEL JARRE: "I COMPOSED THE SOUND IDENTITY OF HSBC AS A FILM MUSIC" 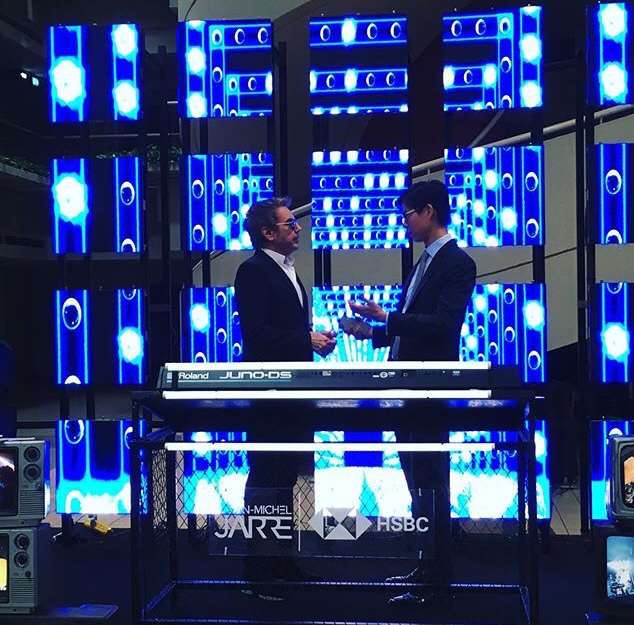 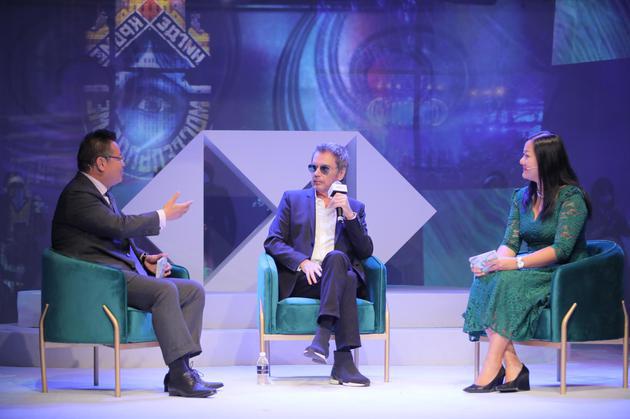