Sounds much like the standard Concerts In China version, which was never played live in China.
Post Posted Mon Jul 09, 2018 12:46 pm

Out now as a tastemaker for #PlanetJarre - ''Souvenir of China''.
In 1981 Jean-Michel Jarre becomes the first Western musician to be invited to perform in post-Mao Red China. His concerts in Beijing and Shanghai, make history in the line of cultural events in the country and are shared by 500 million listeners and viewers on the People’s radio and television. A double LP, Concerts in China, is released the following year, a musical souvenir of the Chinese adventure.
“I composed Souvenir of China on the plane on my way back after my first concert in China in the early 80's. It’s like an audio slide show of my whole experience in China.”

Follow Essential Jarre on Spotify and listen to the track now.

A little sneak peak into the onsecutive numbered #PlanetJarre Deluxe Fan Box.
Feat all 41 Tracks on 2-CD Deluxe Digipack Edition plus all 41 Track on 2 cassette tapes. Includes a download card to access the complete album as a high quality WAV-File download plus 12 tracks mixed in 5.1. 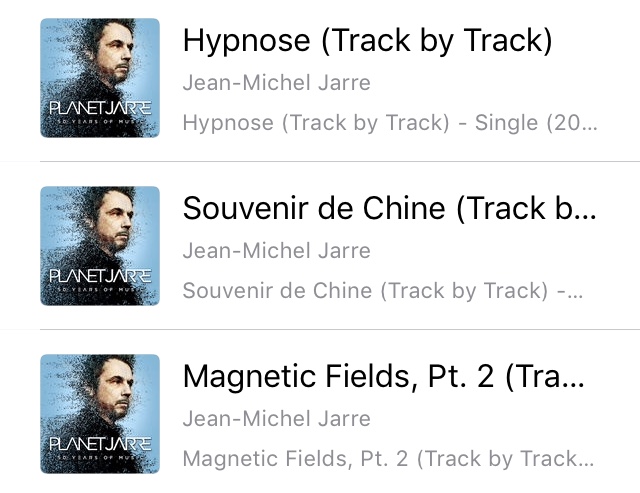 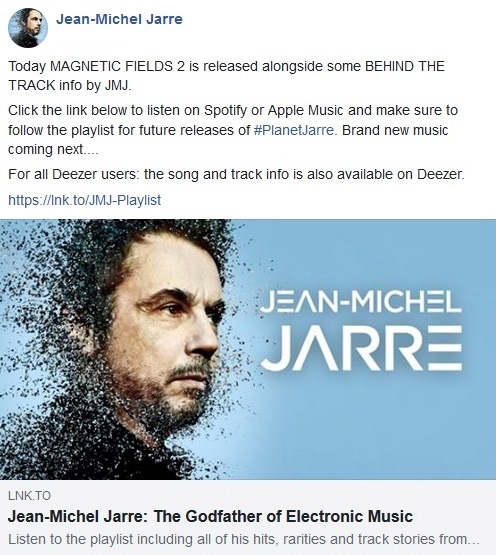 Today MAGNETIC FIELDS 2 is released alongside some BEHIND THE TRACK info by JMJ.

Click the link below to listen on Spotify or Apple Music and make sure to follow the playlist for future releases of #PlanetJarre. Brand new music coming next....

For all Deezer users: the song and track info is also available on Deezer.

Nowadays you find a lot more great equipment in my studio and I am very eager about all sorts of new technology but working like this in the early days was pretty exciting.
#50yearsofmusic 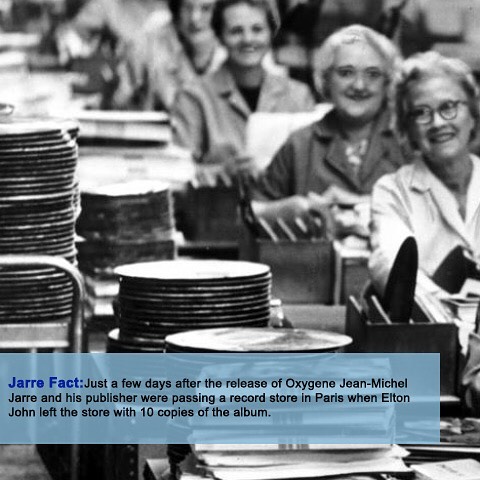 Back then 10 was almost the whole first pressing. My publisher looked at me and said: „I have the feeling it’s going to work“. Let’s hope this time Elton buys at least one &#129310;&#127996;
#50yearsofmusic #oxygene #planetjarre 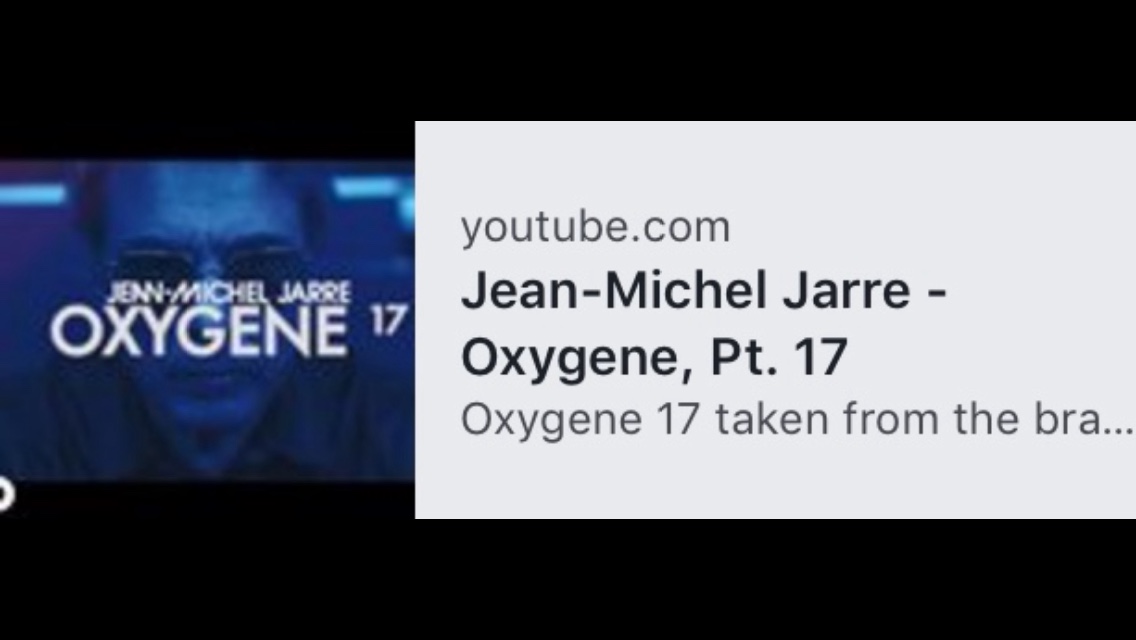 Two years ago I was able to celebrate 40 years of my debut Oxygene with the third album of the Oxygene Trilogy – this year it’s 50 years of creating music all together. #50yearsofmusic #oxygene #planetjarre 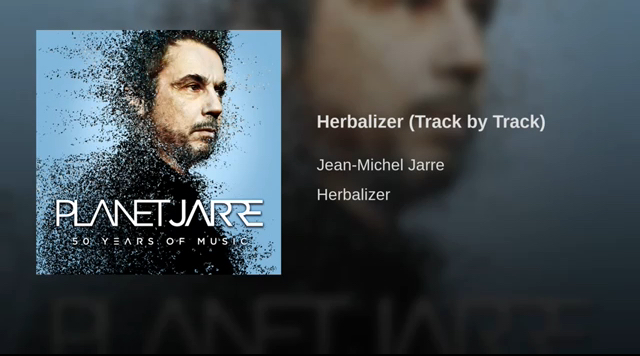 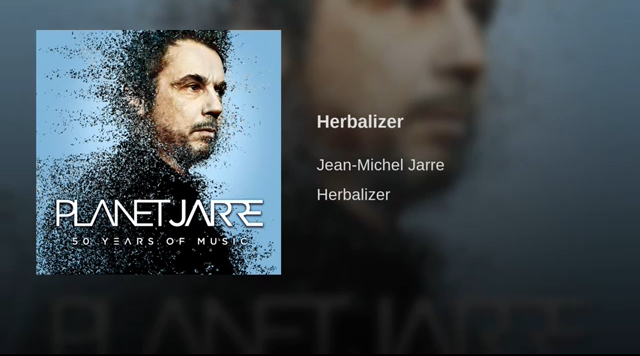 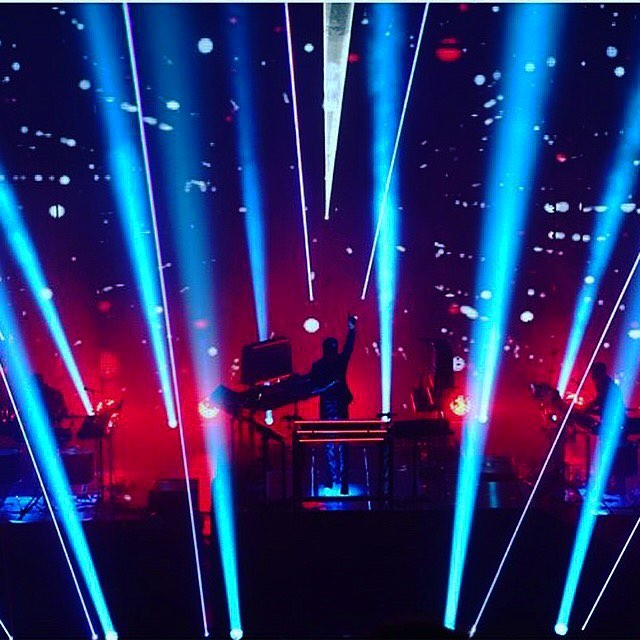 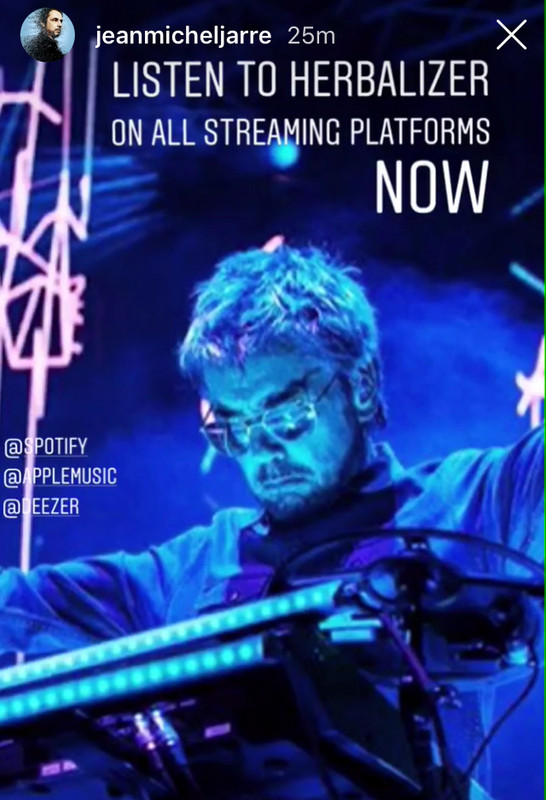 For each of you pre-ordering PLANET JARRE there is a brand new track available which you can also listen to on all streaming platforms from today on. I conceived HERBALIZER for stage but I am happy that I can share a studio version of this new track with you now. 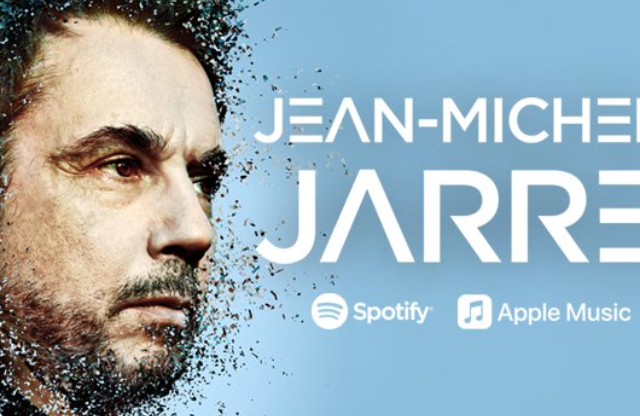 The godfather of electronic music celebrates his 50 years of music!

The album "Planet Jarre" by Jean-Michel Jarre will be released on September 14th.

You don't want to wait?

Click the button below and listen to the playlist including all of his hits and the rarities Hypnose, Souvenir de Chine & Magnetic Fields 2 as well as the new and unreleased song Herbalizer. The playlist is also filled with additional content such as "Behind the Track" information spoken by JMJ himself. And there'll be more over the next few weeks. Follow now and you won’t miss it.*

As you can imagine it was a great honour being nominated for a Grammy. I also loved the Electronica World Tour taking me to 4 different continents. On my new album you can experience the 4 continents of #planetjarre