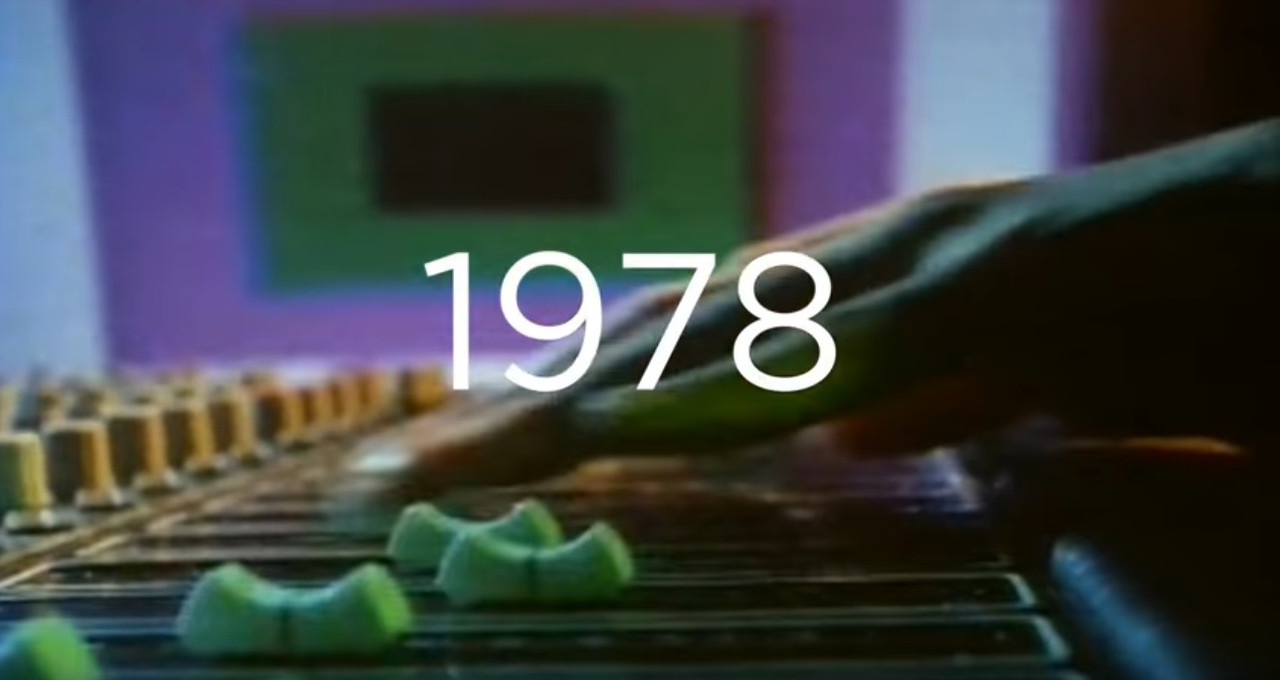 This one is about Oxygene, Equinoxe and Magentic Fields. I hope you enjoy it.
I also wanted to say that I really like seeing your #JMJmoments on Instagram. Please keep on sharing. I thought that I should pick some to win something nice around release of the album. Lets see what I can think of.... 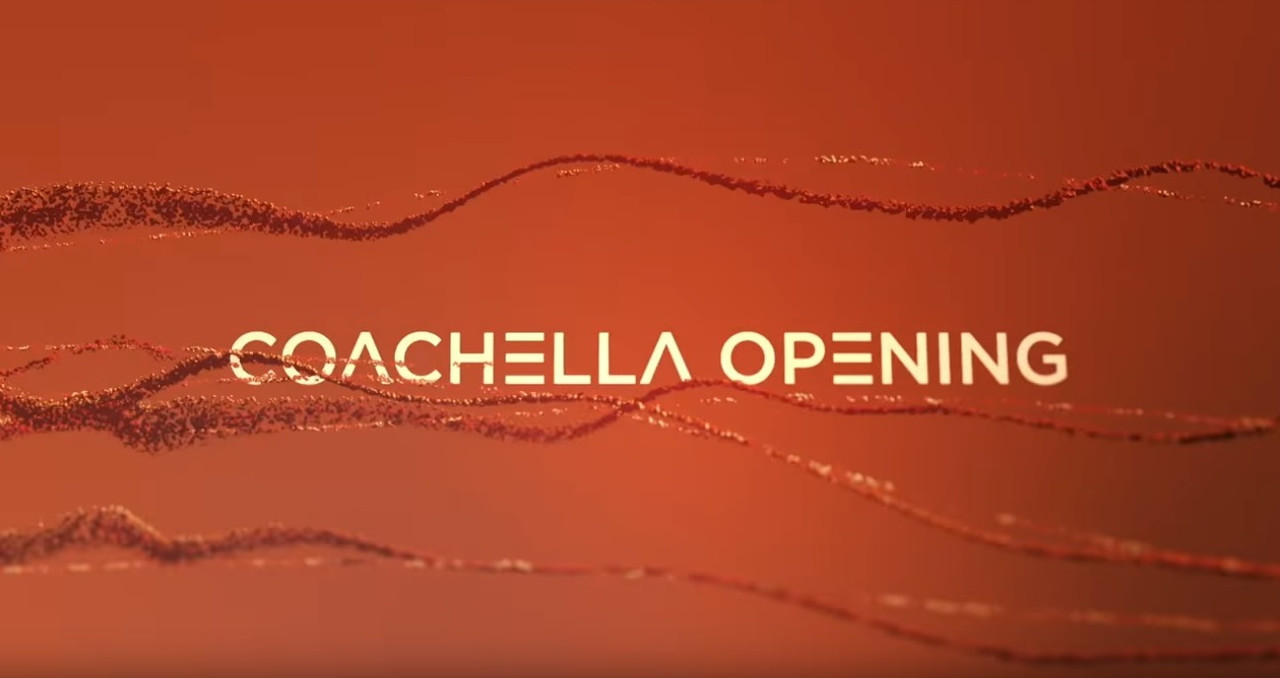 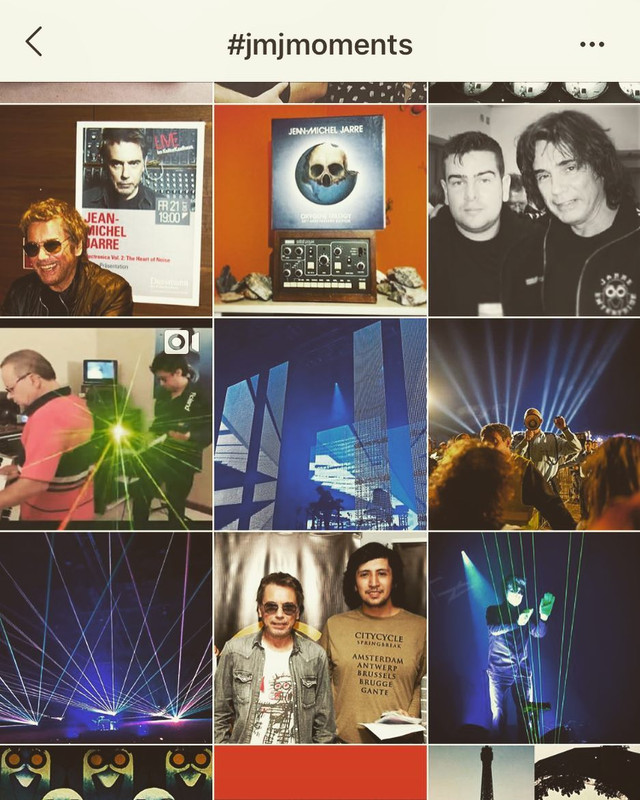 So nice to see all your memories that are also mine. Keep on sharing please
#jmjmoments

As you might know by now sound quality is a little obsession of mine. I remember well working on re-working AERO at the time. For Planet Jarre we did a few tracks in 5.1. They are part of the Vinyl and Boxset. Hope you’ll enjoy them

On September 14th 2018 Jean-Michel Jarre releases his ultimate Best Of PLANET JARRE - 50 YEARS OF MUSIC. This #JMJSeries will lead you through Jean-Michel Jarre's special moments of the past 50 years.
This episode covers the very special trip to China in 1981 where Jean-Michel Jarre was invited to perform as the first western musician in 30 years. 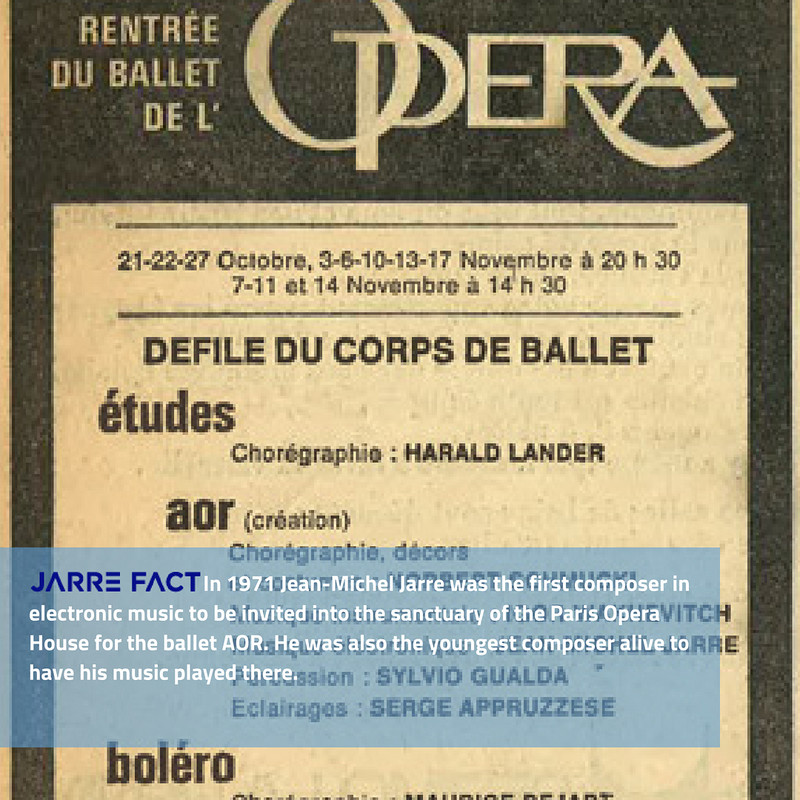 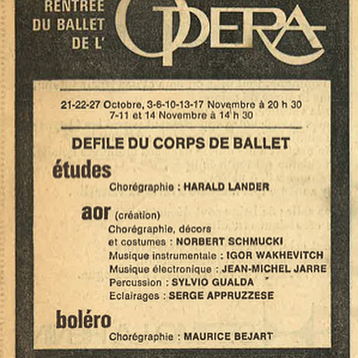 That was truly a first and something not too easy to pull of at the time. Here is a copy of the program from 1971 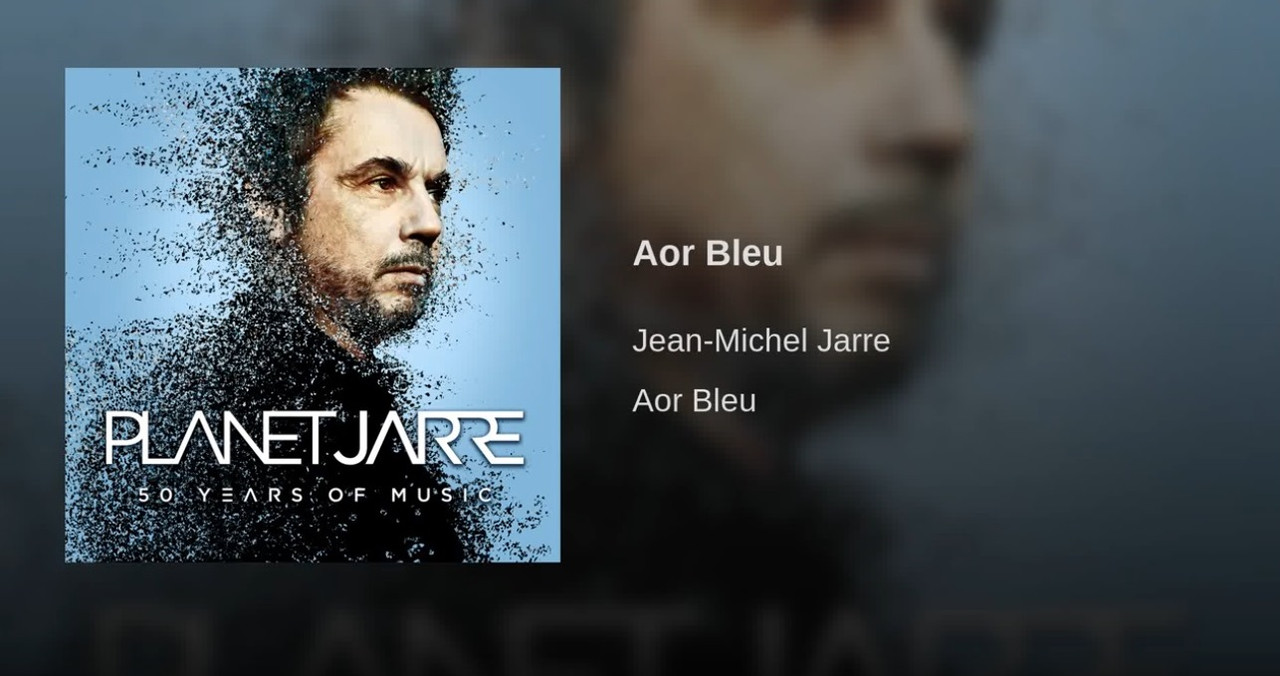 Today is the final pre-release of one of the Planet Jarre tracks before the full album is out next Friday. AOR is a mysterious title and you can listen to the full story in the AOR (Behind the track) in your preferred platform
https://forms.sonymusicfans.com/campaig ... -playlist/ 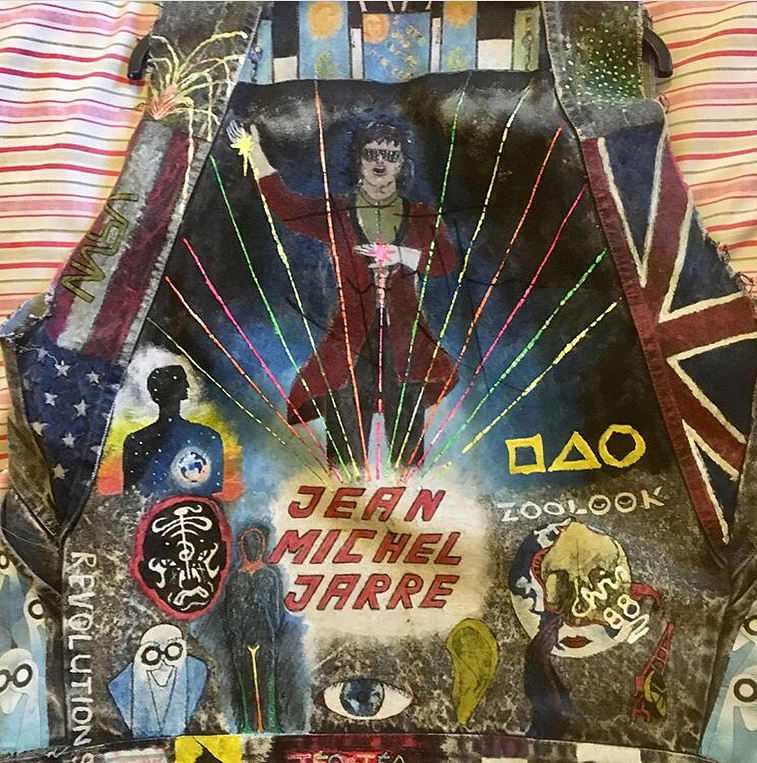 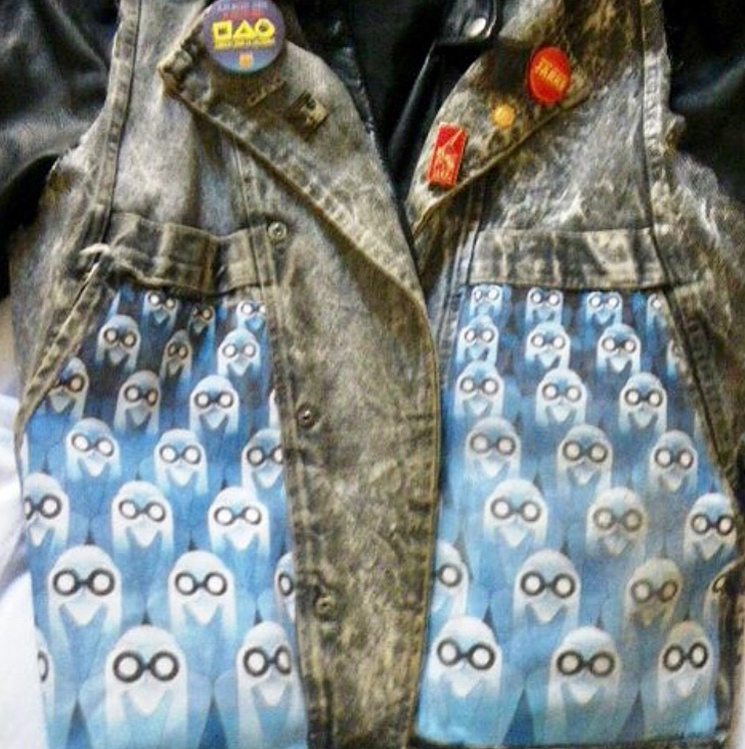 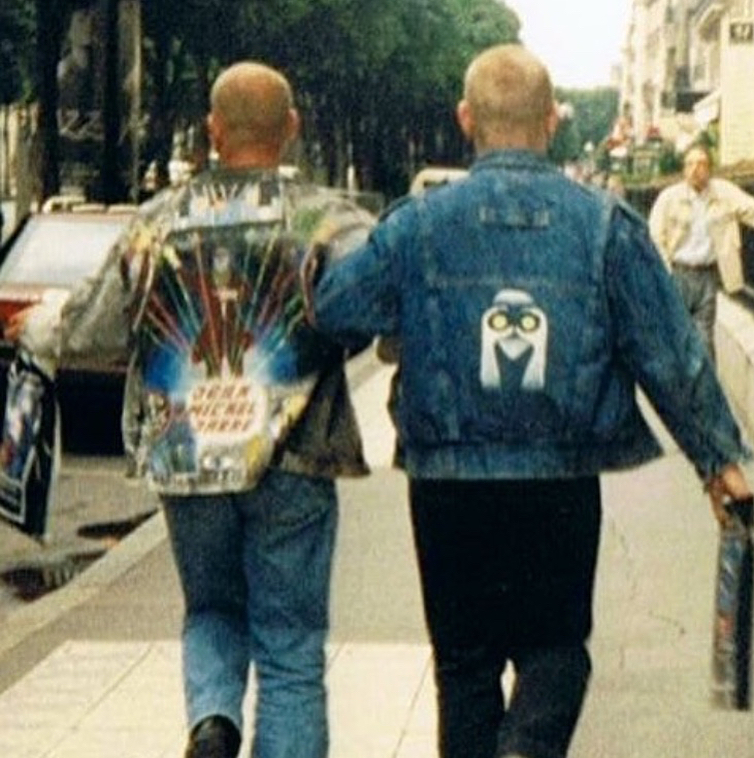 Scrolling through your #jmjmoments posts this one struck me in particular. So much dedication. I then looked at @scrawnybear profile and was reassured: this guy might be happy to win two guest list seats for the Hamburg Planetarium “Planet Jarre” opening show. Hope to see you there - you are on the guest list &#128079; The Event starts at 5pm

To all other entries: I’ll be giving away some more special items soon. So many nice posts, just picking one clearly won’t do justice. 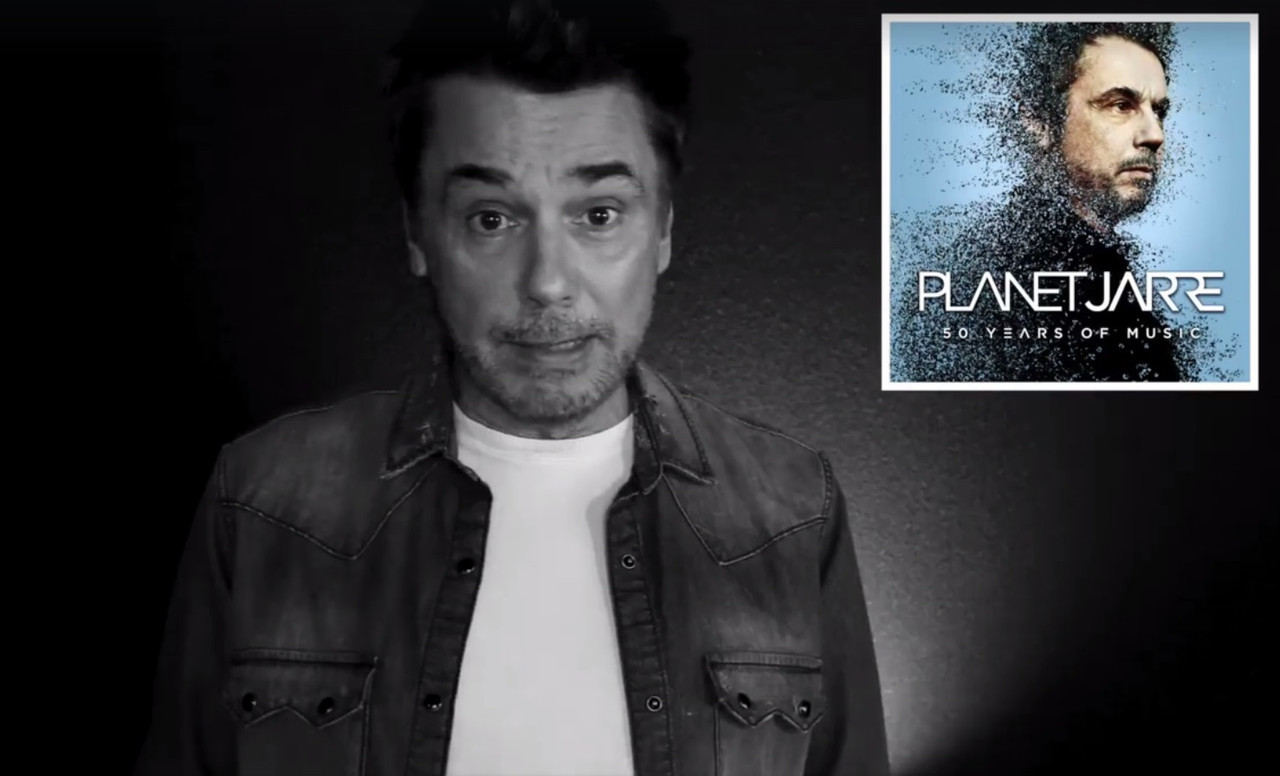 Only 4 days left....when I was asked to work on a Best Of it was a strange task at first. I never listen to my previous music usually of course. So I decided to approach this project differently and devide my catalog in four different categories. And all the sudden it became interesting for me to select titles and arrange them in a way they could work as a playlist. So in this Best Of is a lot of work. I hope you will enjoy it and maybe like myself discover some songs that you might not have listened to in a long time. 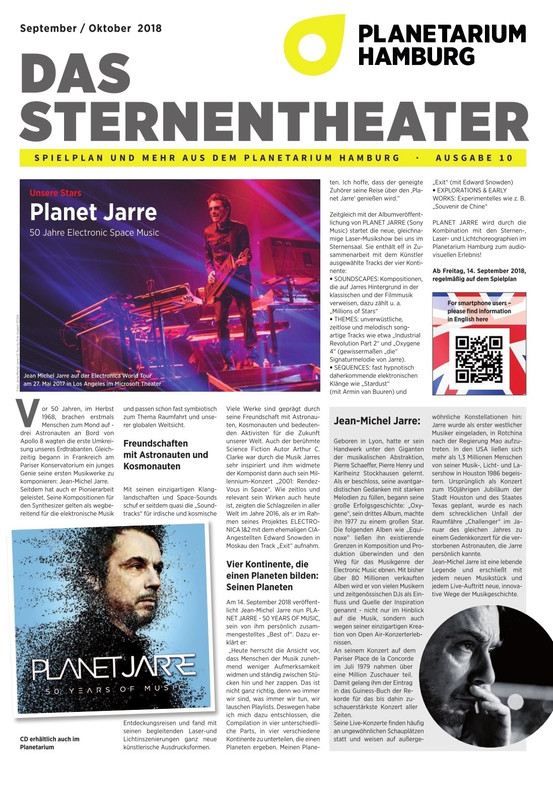 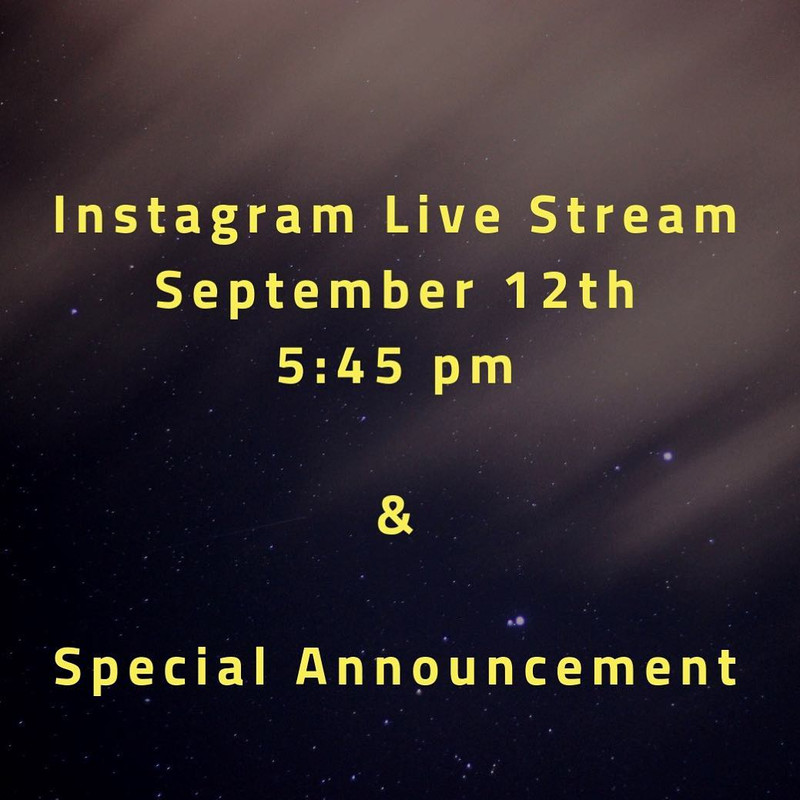 Tomorrow I’ll be in Hamburg to do a 30 minutes talk before the premiere of the 360° Planetarium Show based on “Planet Jarre”. We will live stream the talk on Instagram. Make sure you are watching - there might be a surprise...5:45 pm CEST.

Tomorrow I’ll be in Hamburg to do a 30 minutes talk before the premiere of the 360° Planetarium Show based on “Planet Jarre”. We will live stream the talk on Instagram. Make sure you are watching - there might be a surprise...