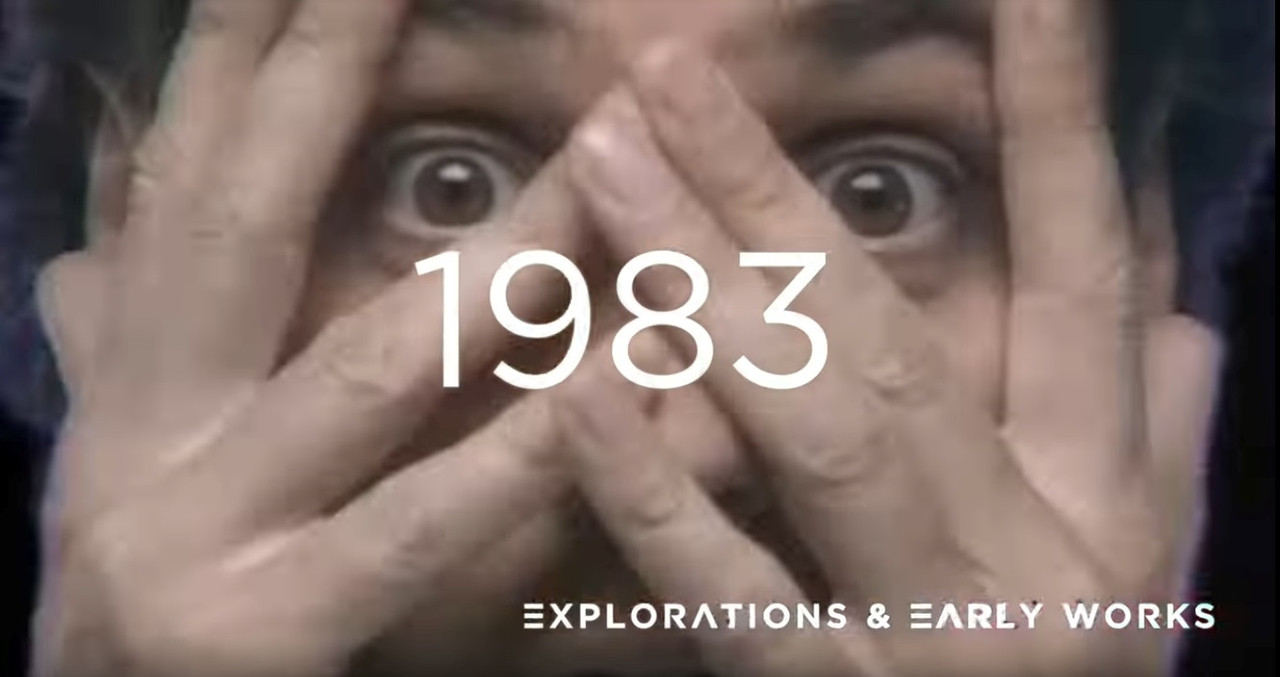 On September 14th 2018 Jean-Michel Jarre releases his ultimate Best Of PLANET JARRE - 50 YEARS OF MUSIC. This #JMJSeries will lead you through Jean-Michel Jarre's special moments of the past 50 years.
This episode covers the very special story about the album Music for Supermarkets as well as the album Zoolook including vocals in Jean-Michel Jarre's production for the first time. 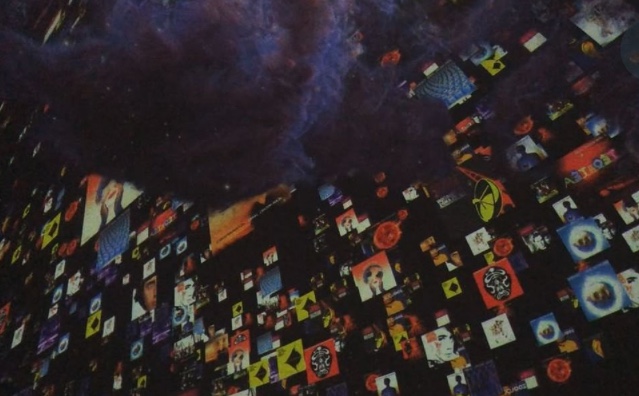 A big thank you to the Planetarium in Hamburg for inviting me to the opening of the Planet Jarre 360 Experience. I am so very honoured for what they have done and it was a pleasure to re-discover some of my older music in such a spectacular context. Special thanks to Thomas Kraupe who made all this possible. &#128247;by Louis 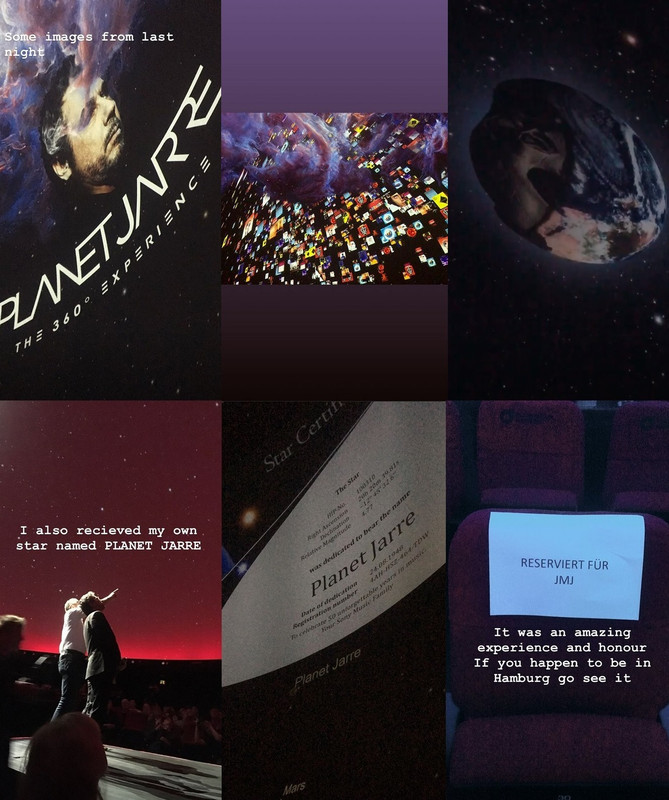 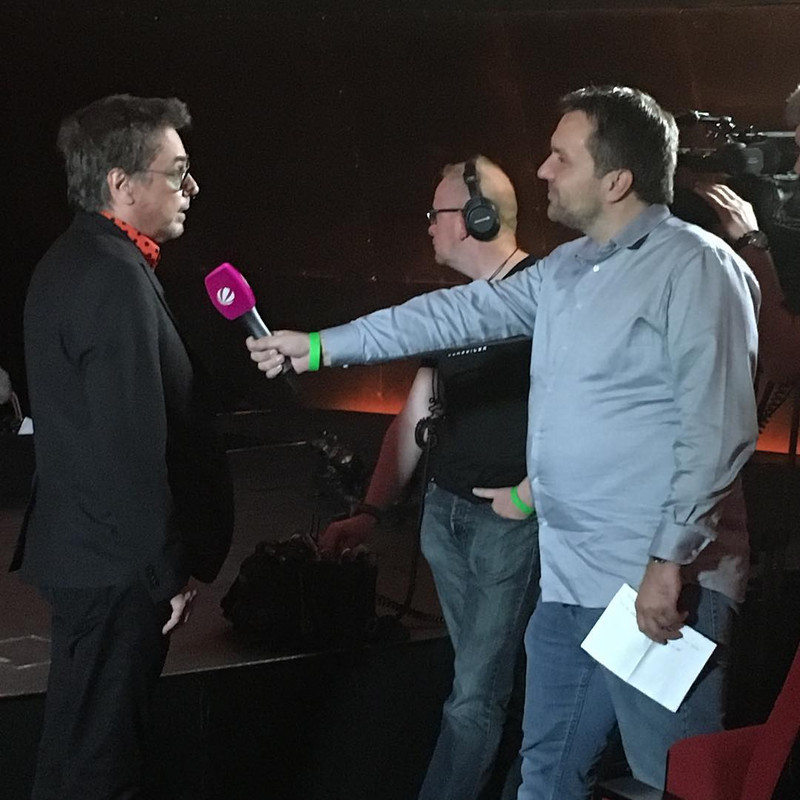 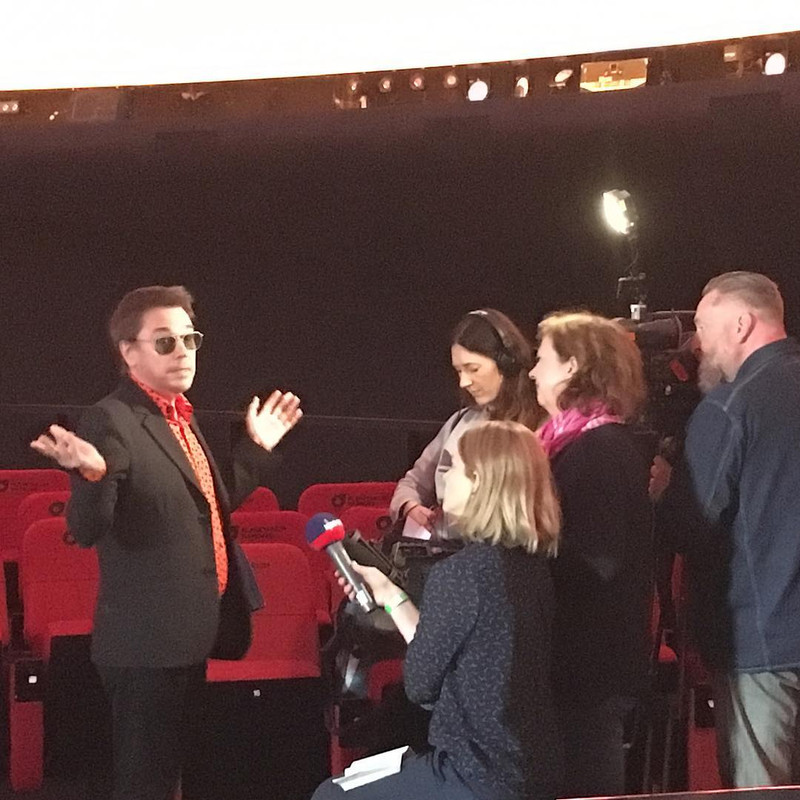 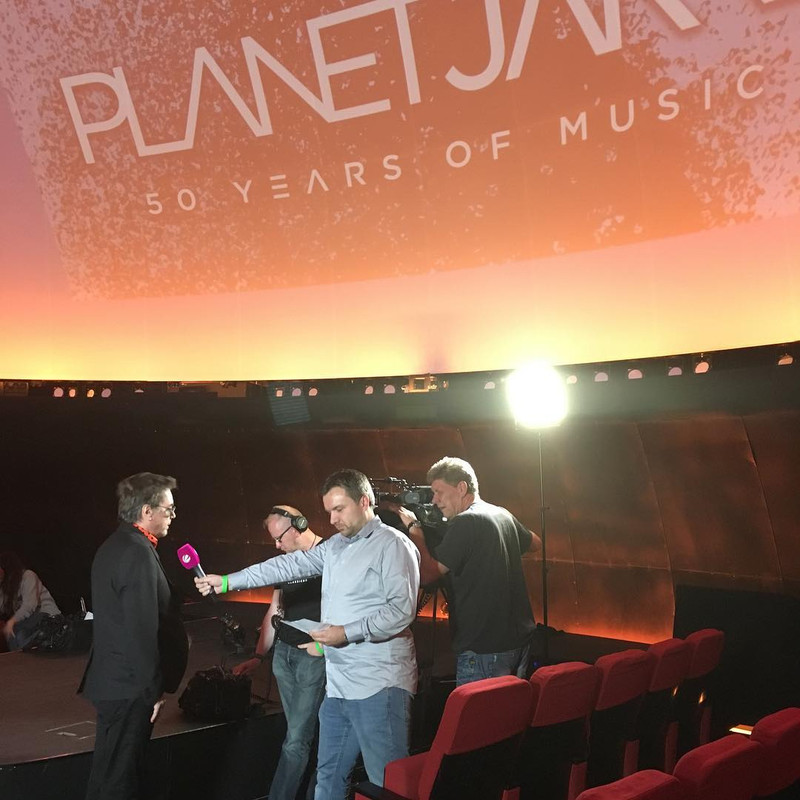 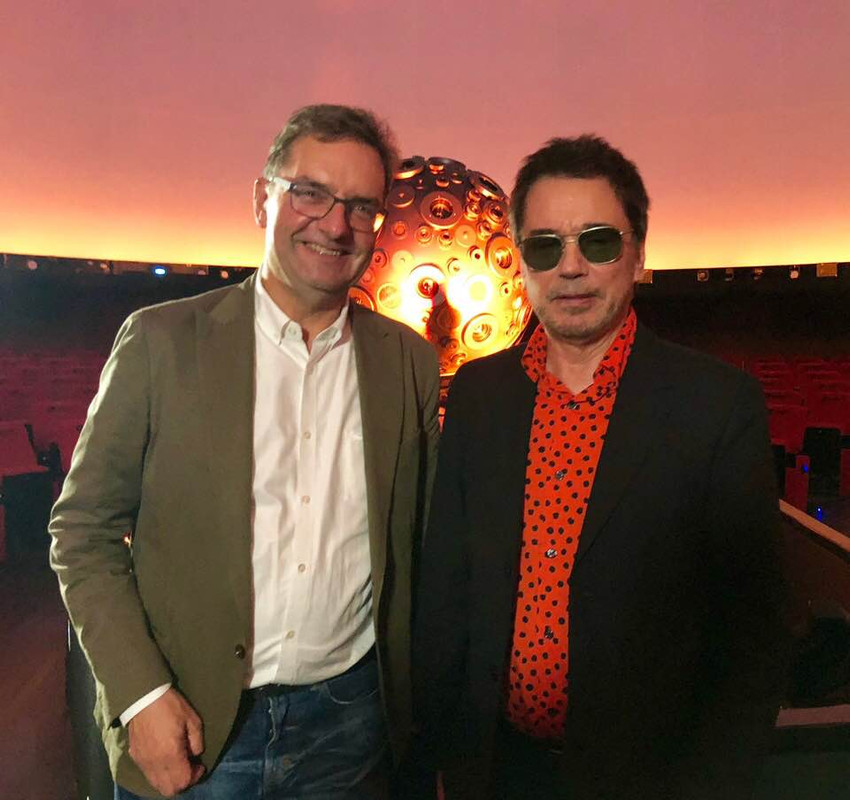 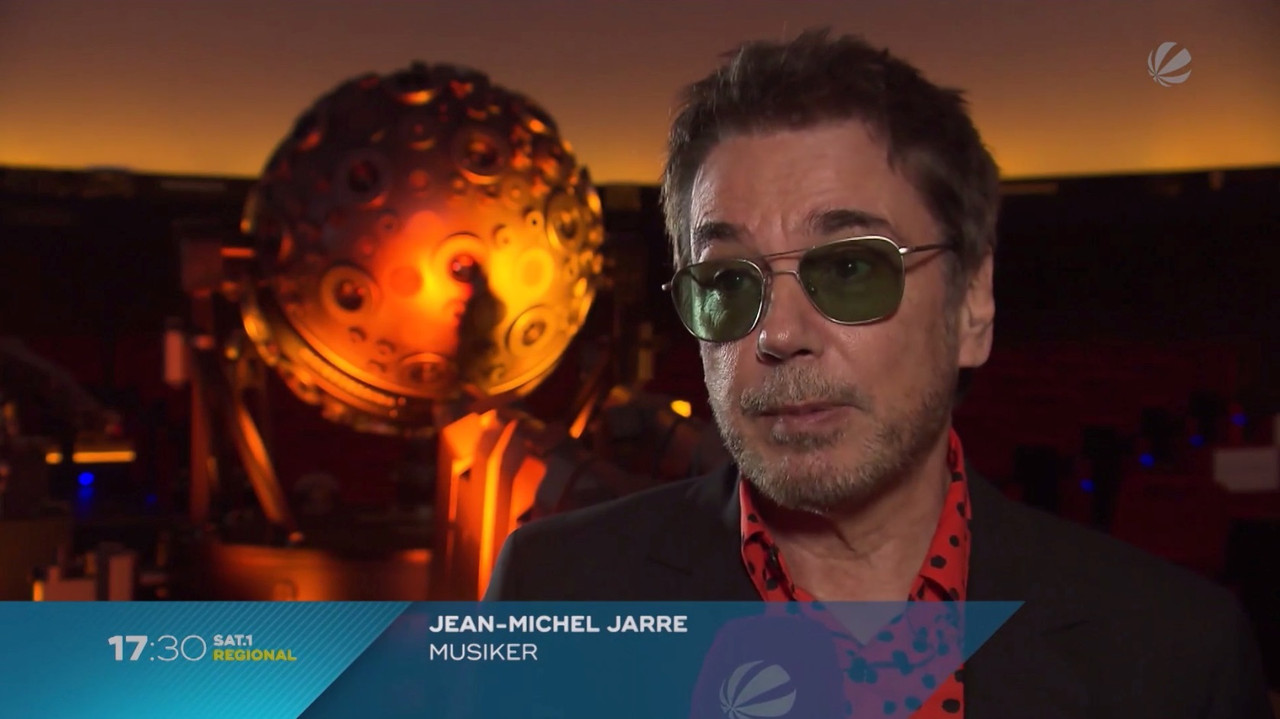 Being a musician for 50 years in business is anything but ordinary. And even if it is a composer of purely instrumental, electronic sounds, it is all the more remarkable. The Frenchman Jean-Michel Jarre celebrates his 50th anniversary in business this year with a retrospective called "Planet Jarre". On Wednesday evening he personally presented these with a specially designed show in the Sternensaal of the Planetarium Hamburg. 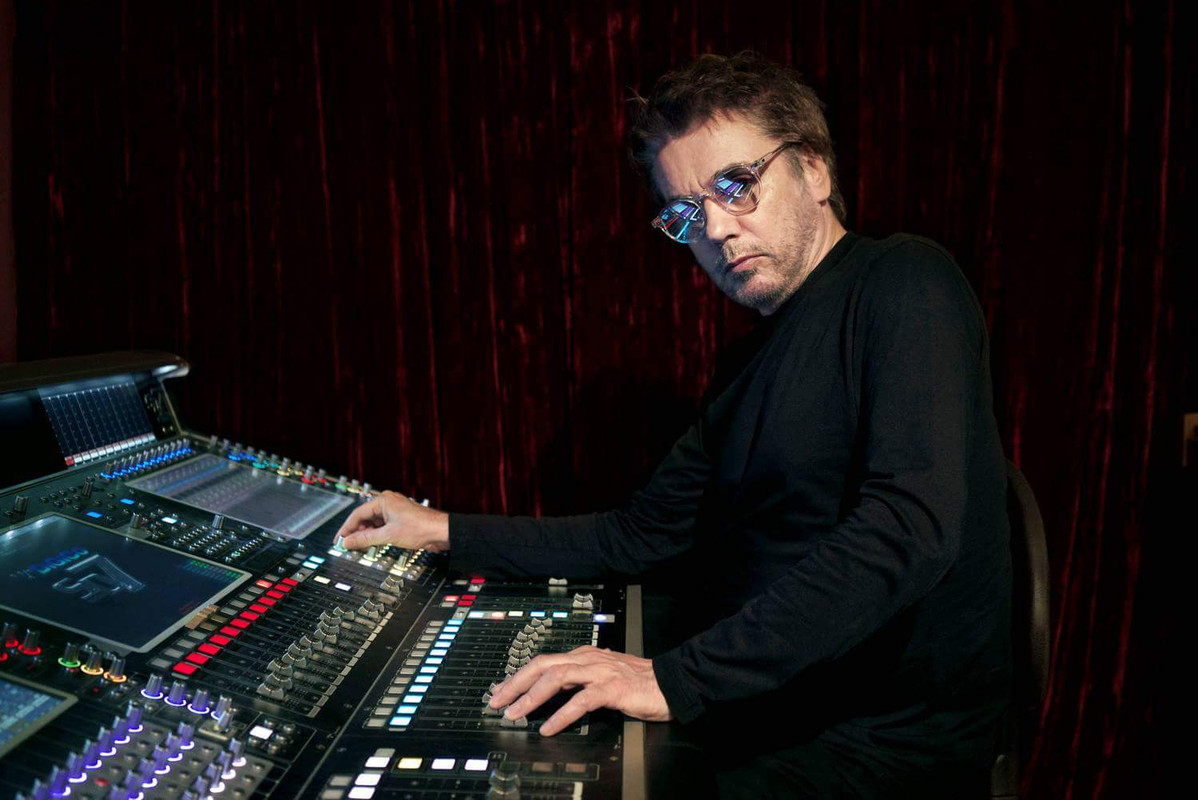 This album is divided into four different parts to represent the four different worlds that make up my own world…my own planet. And I hope that you will enjoy the journey. Who’s ready for the release of Planet Jarre tomorrow? http://smarturl.it/JMJ_EssentialsPIV 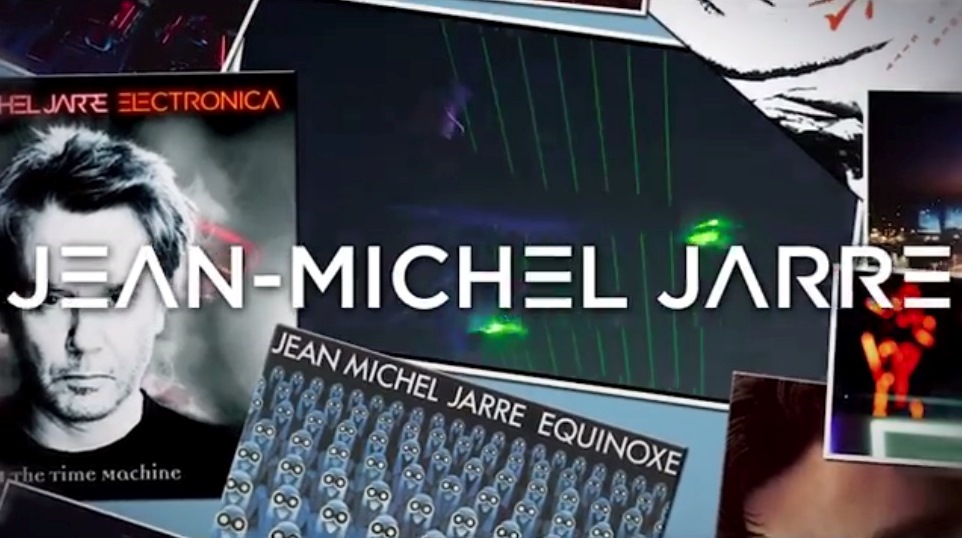 Planet Jarre has arrived! Soundscapes, Themes, Sequences, Explorations & Early Works - 41 tracks I have hand-picked myself and completely re-mastered. Are you ready to journey to Planet Jarre? Get it now: http://smarturl.it/JMJPJ_Amz 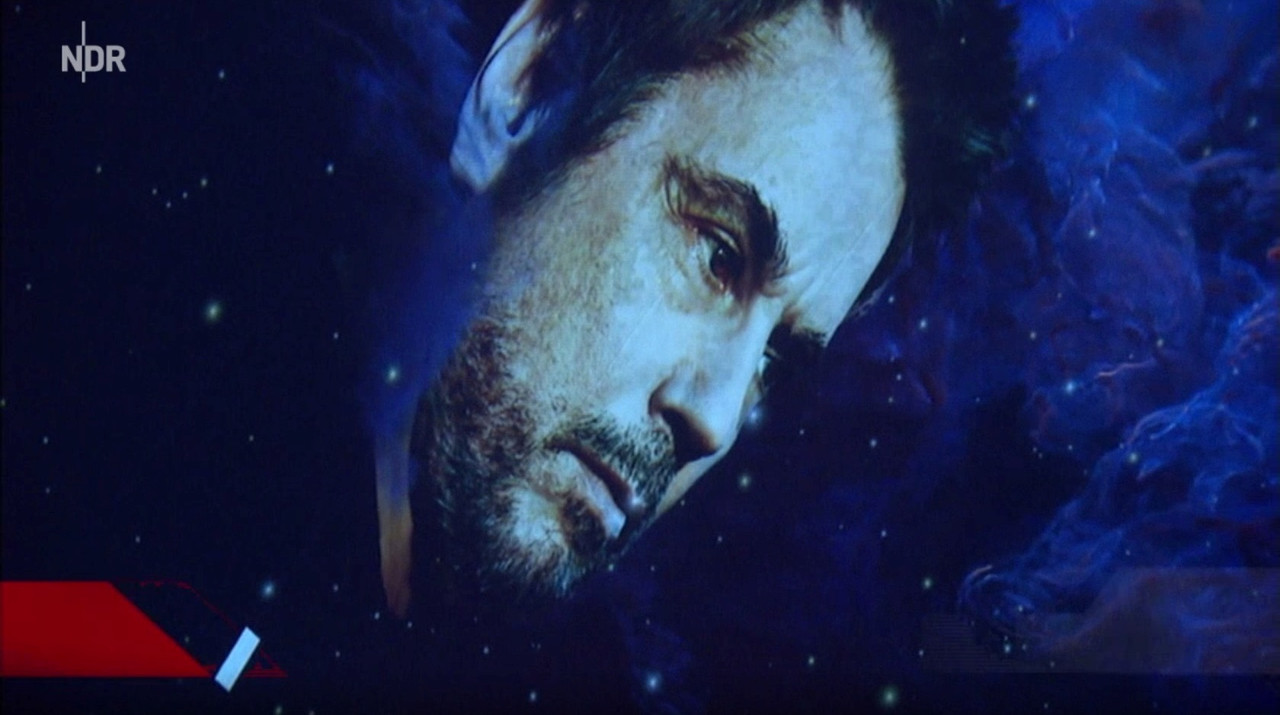 Music by Jean-Michel Jarre at the Planetarium

50 years of electronic music with Jean-Michel Jarre. He was one of the first to make pop music with the synthesizer. The planetarium is running a show on his new best-of album. 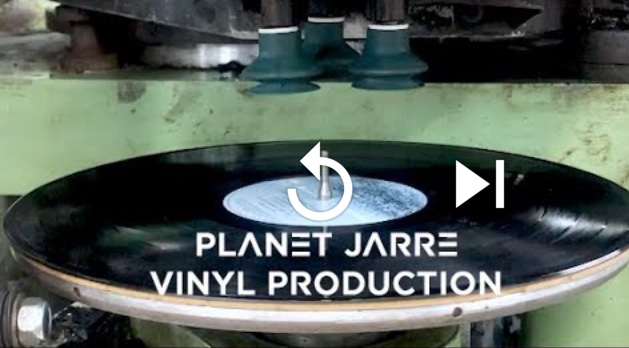 In this video you can see the production process of the vinyl of my Best of album PLANET JARRE. 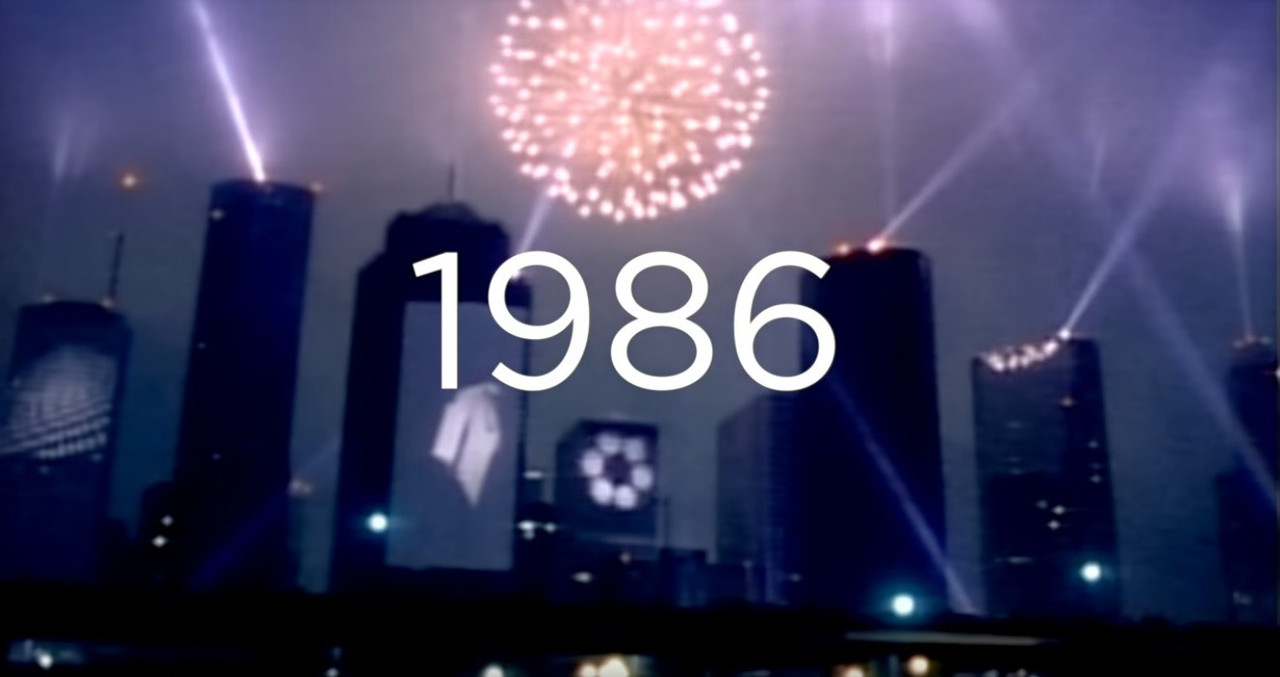 This episode tells the story of the special project in Houston together with NASA which still holds a Guiness World Record. It is dedicated to the astronauts who lost their lives when the Challenger space shuttle exploded.

Very excited to have recorded a podcast about my journey in Electronic Music with the brilliant Matt Berry. Thank you for taking the time to come to Paris and making this such a pleasant conversation!
We have recorded a total of five episodes that will be launched every Wednesday for the next five weeks. The Podcast is available on Spotify, Deezer and Apple / iTunes under the Titel „Planet Jarre The Podcast“.
The first Episode titled „The early Years“ is out tomorrow
#planetjarre #jmjmoments #electronicmusic #theearlyyears #mattberry 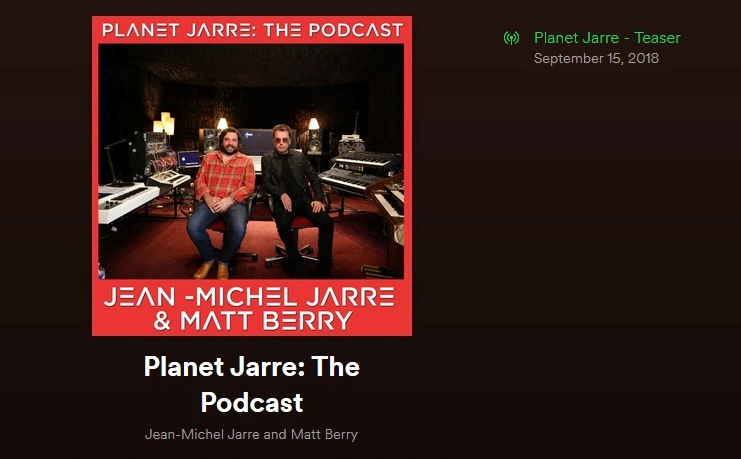 Jean-Michel Jarre is a true pioneer in electronic music. A two time Grammy nominee, with more than eighty million albums sold throughout his career, a four-time Guinness World Record holder for largest concert ever performed, and UNESCO Goodwill Ambassador, renowned for his one-off groundbreaking events at historical landmarks across the world. Jarre has been a key force in turning electronic music into the phenomenon it is today. An innovator on many levels, Jarre is often cited as an important influence by artists of the genre today. Matt Berry is an actor, writer, and musician. In 2015 he won a BAFTA award for his work on Toast of London. Berry himself is a composer and musician who has released six studio albums to date and is a longtime fan of Jean-Michel Jarre! In Planet Jarre: The Podcast, the two meet in Jarre’s Paris studio to talk about the roots of Jean-Michel Jarre´s career, his explorations into a completely new genre called “Electronic Music” and the instruments and tools he used to create his groundbreaking album Oxygene. They discuss the recent Grammy-nominated Electronica project and what it is like collaborating with thirty musicians that have helped shape Electronic Music today. They discuss the massive, record-breaking outdoor performances and also look ahead to the future and discuss Jarre’s upcoming projects!

Episode 1: The Early Years
By Jean-Michel Jarre and Matt Berry

Matt Berry dives into the early years of Jean-Michel Jarre’s career, discussing how the noise of a railway station formed his early interest in strange sounds, selling a guitar to purchase his first electronic instrument and how thinking non-commercially lead to huge success.