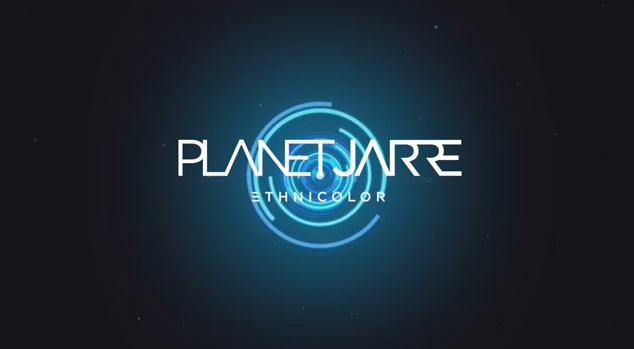 On September 14th 2018 Jean-Michel Jarre released his ultimate Best Of PLANET JARRE - 50 YEARS OF MUSIC. This #JMJSeries will lead you through Jean-Michel Jarre's special moments of the past 50 years.

The 2015-2016 episode is all about Electronica. The project, which took Jean-Michel 5 years of work in total. If you want to know more about this album last weeks release of the Podcast with Matt Berry also features that period. 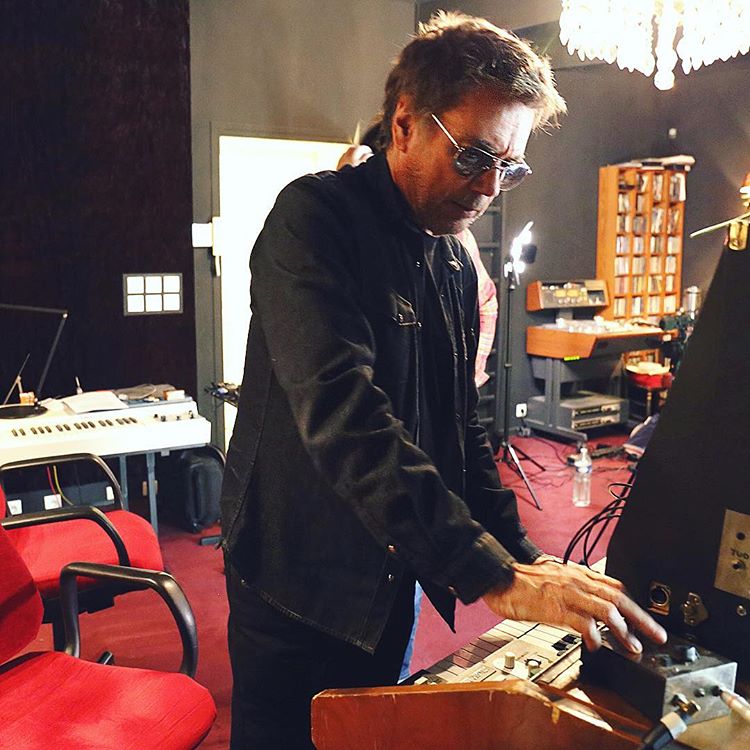 Tomorrow's Podcast is quite special as I will be talking about the new album and how techology is a curse and blessing for musicians. Don't miss it.

Tomorrow's Podcast is quite special as I will be talking about the new album and how techology is a curse and blessing for musicians. Don't miss it.
https://lnk.to/JMJ-PlanetJarre-ThePodcast

By Jean-Michel Jarre and Matt Berry

In 2018 Jean-Michel Jarre announced two album projects. The first is the career-spanning collection "Planet Jarre" for which he dug deep into his vaults and arranged in an innovative thematic way. The second is the upcoming "Equinoxe Infinity", an exciting new project based around artificial intelligence which revisits the themes of his classic album "Equinoxe” on its 40th anniversary. In this episode Matt Berry dives deep into the music creation process and the two discuss how technology is both a blessing and a restriction for musicians today. 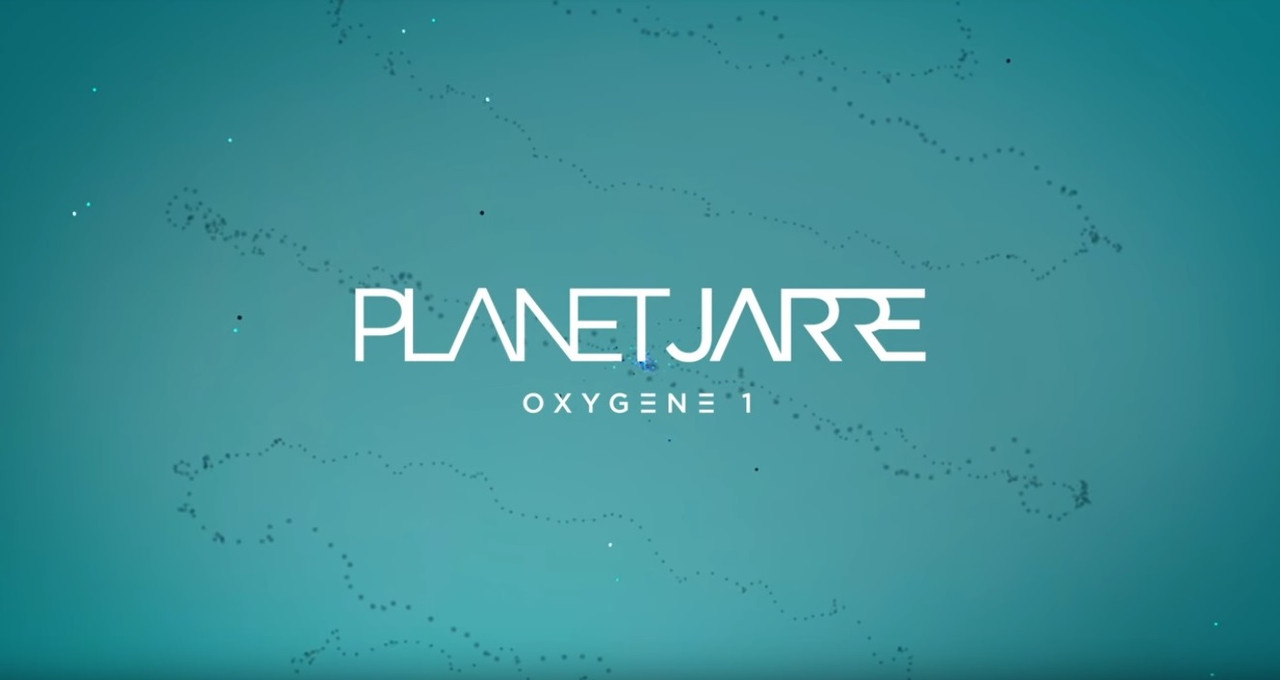 Bonus Episode: The Sounds Of Oxygene

By Jean-Michel Jarre and Matt Berry

In this mini episode Jean-Michel Jarre walks Matt Berry through how he created some of the iconic sounds on the monumental album that is “Oxygene”. The use of minimal equipment in clever ways meant that “Oxygene” changed the sound of electronic music forever. Jean-Michel gives some deep insight in to the processing using specific pedals that he used to create strange new sounds and Matt Berry can hardly contain his excitement! 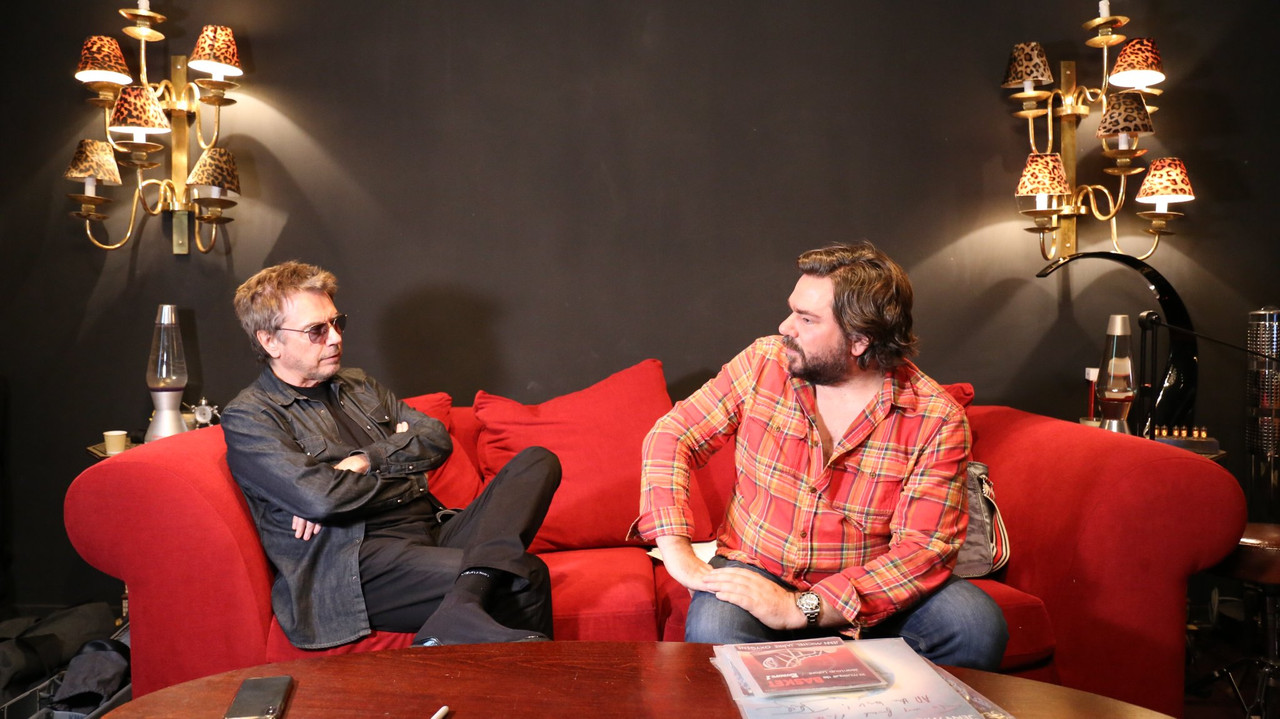 Today is the final Episode of the "Planet Jarre - The Podcast" with a bonus about "Sounds of Oxygene". Thanks Matt Berry for the fun conversations and the time you took to visit me in Paris. For everyone listening - I hope you enjoyed it as much as I did -> https://lnk.to/JMJ-PlanetJarre-ThePodcast 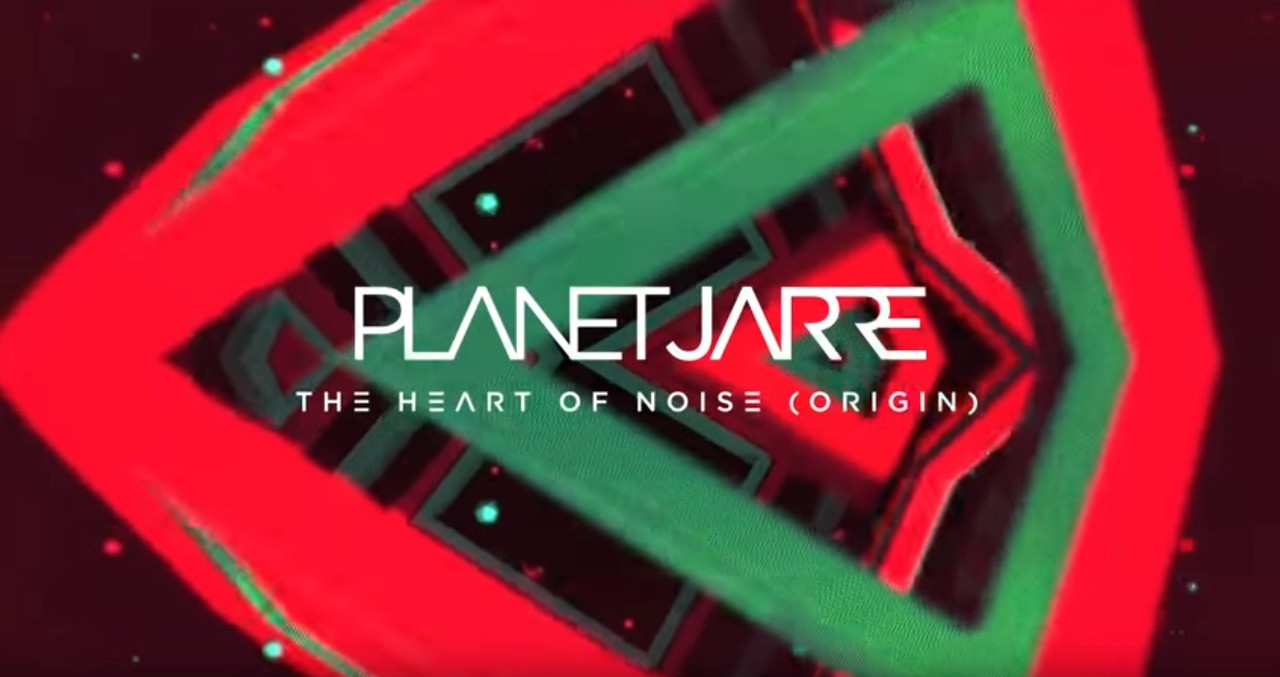 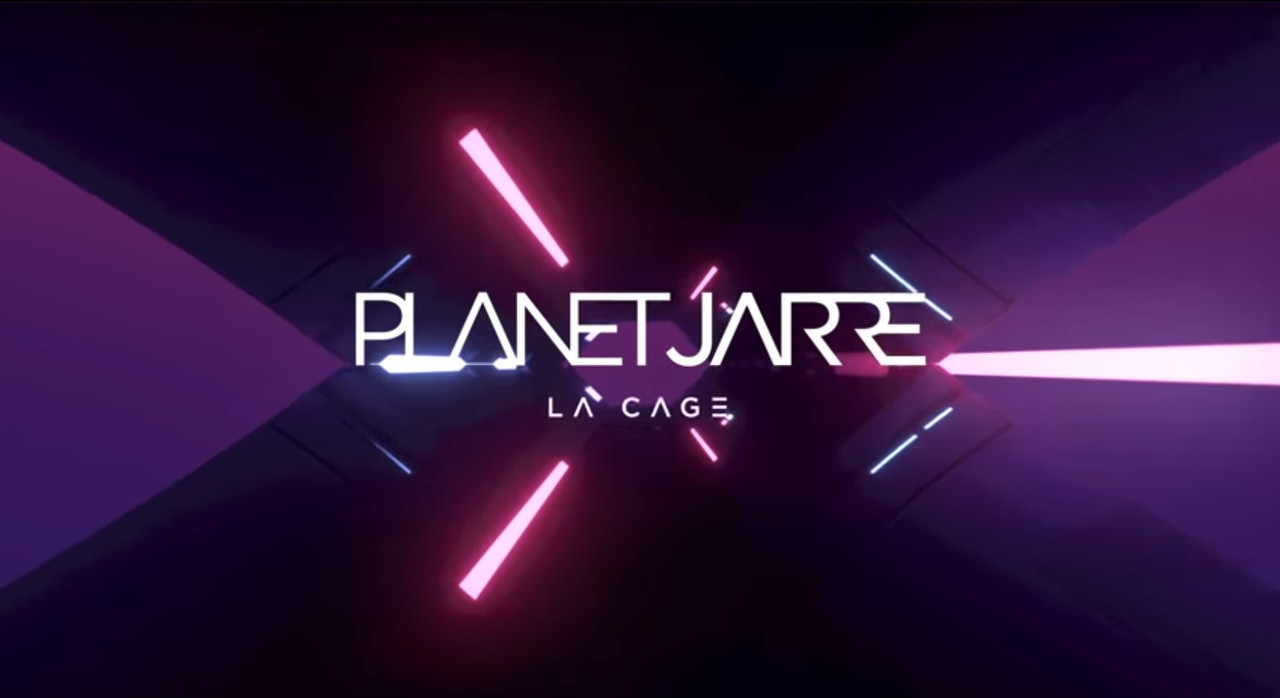 Reminding you that next time you want to have a nice Podcast listening experience I can recommend my conversation with Matt Berry on "Planet Jarre - The Podcast". We talked about the Oxygene album, playling live, recording the Electronica project and Equinoxe Infinity. Listen to it now if you like. https://lnk.to/JMJ-PlanetJarre-ThePodcast 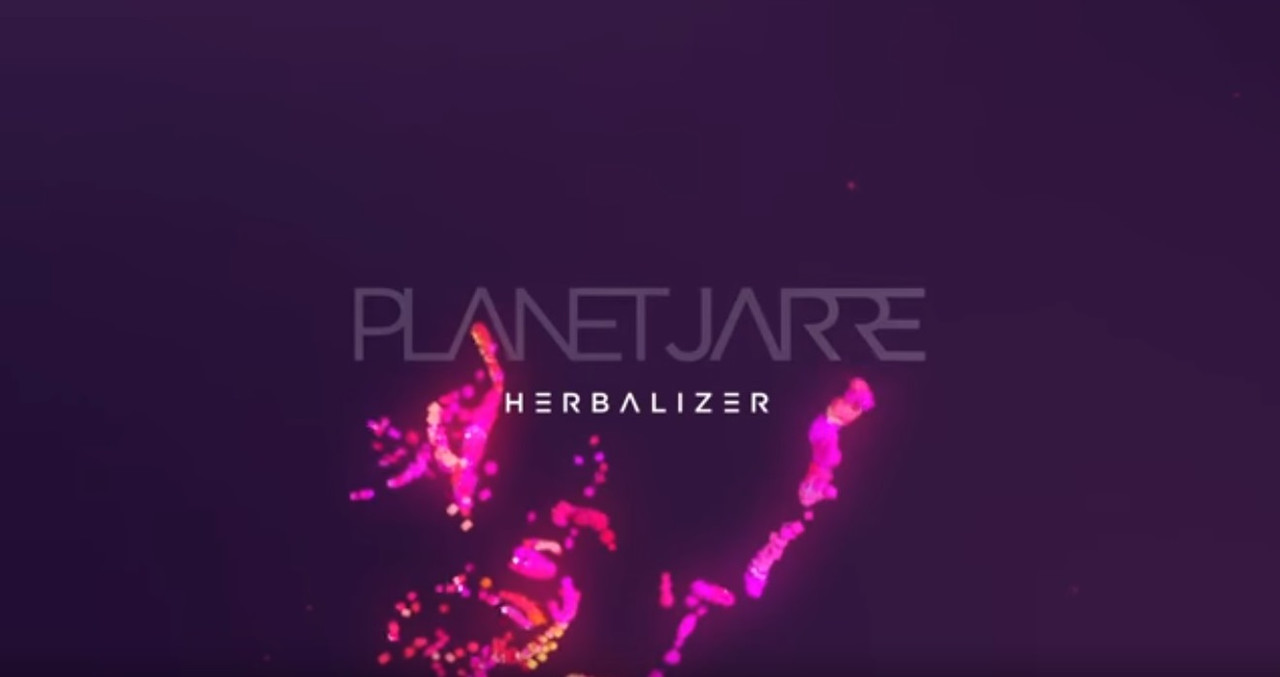 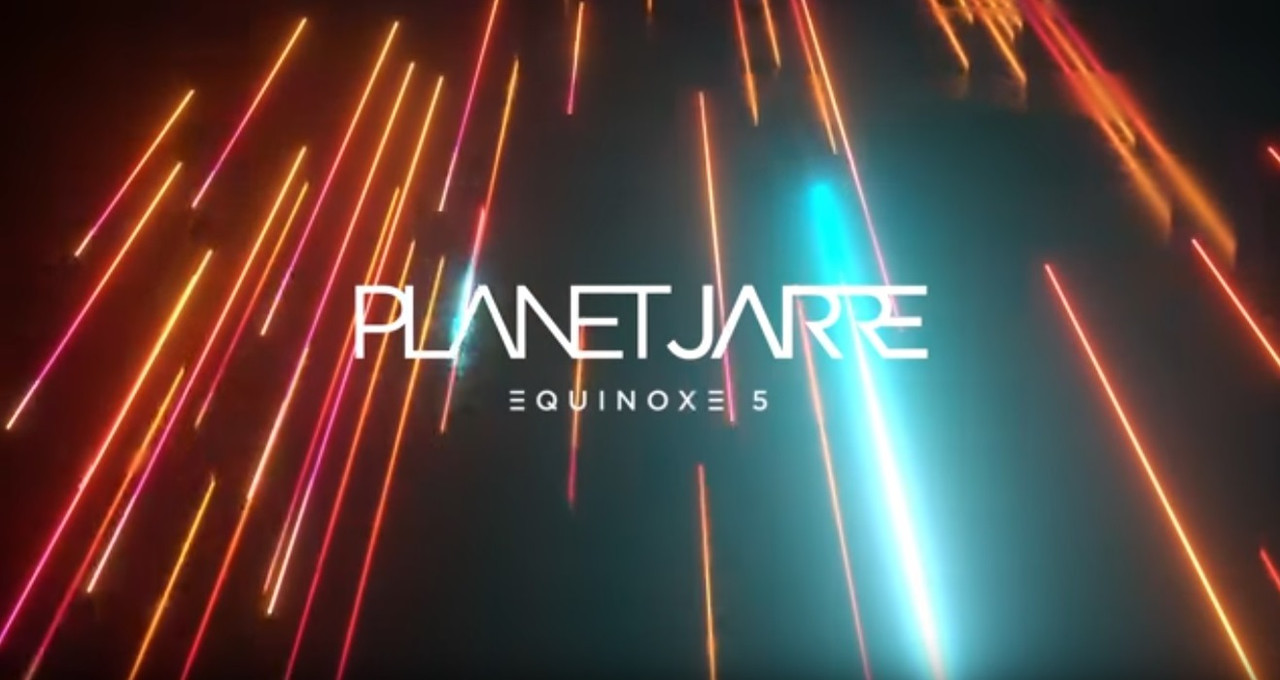 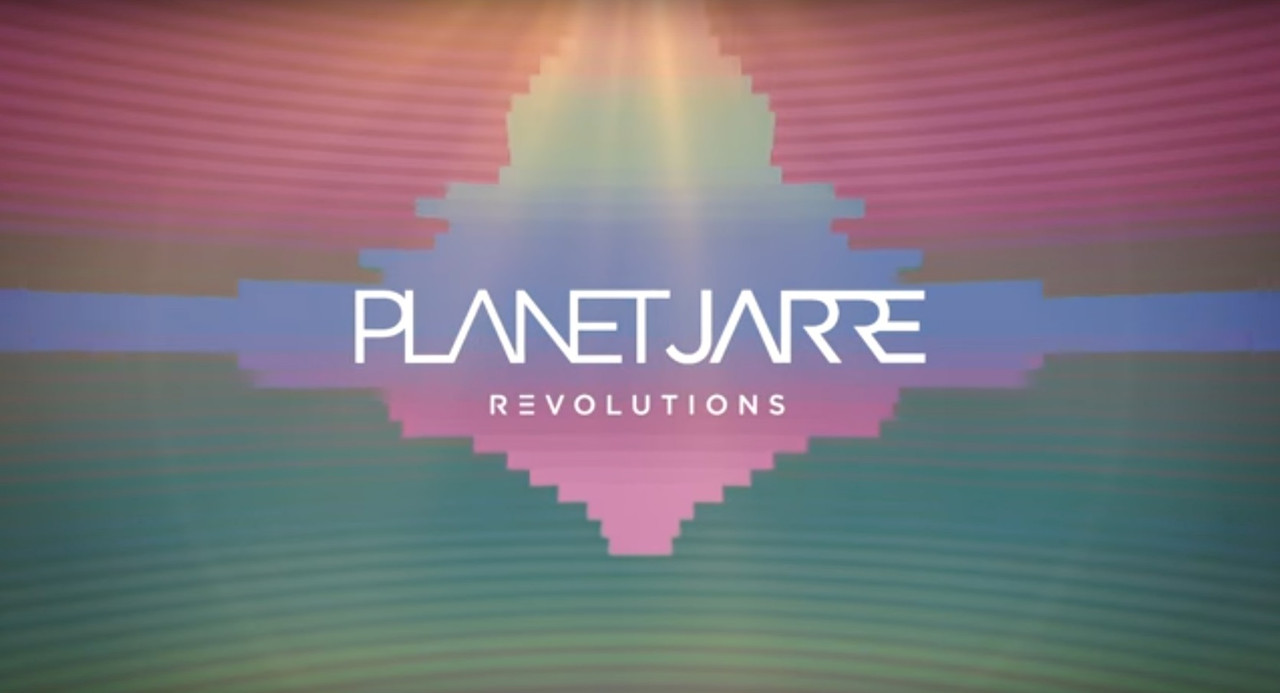 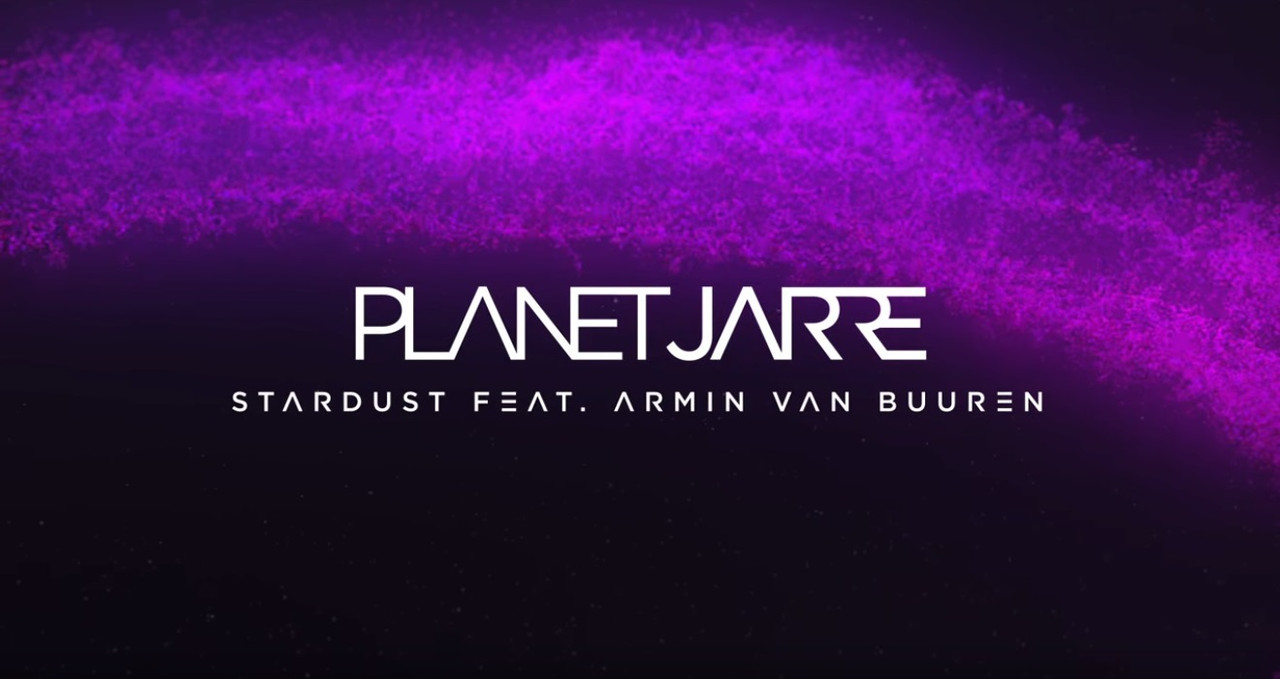