ISRAEL : Jarre is looking for a concert .

Is this legit? If so, I'll definitely be going as I'm currently living in the Middle East who's up for going?
Harjinder I would love to go, but it's not affordable...

Hopefully there will be some other big event somewhere in central Europe.

For all those who are going to attend - have a lot of fun. Would be great to see some professional recording published on BluRay this time...
Post Posted Mon Jan 16, 2017 2:31 pm

"The inventor of electronic music..." well... 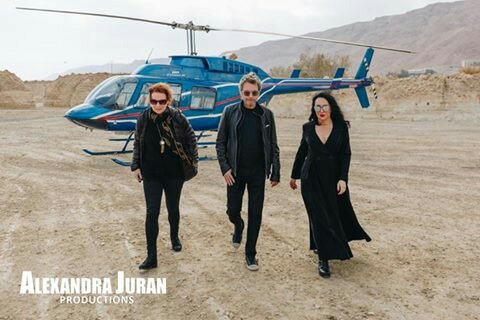 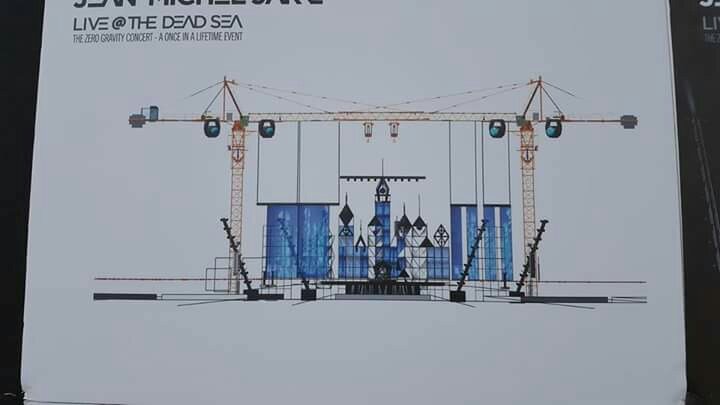 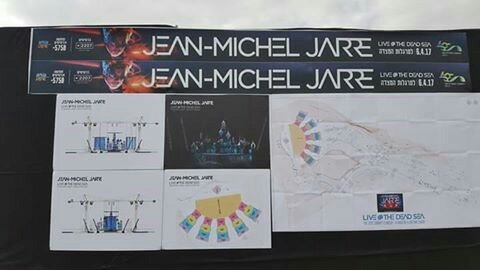 Jean Michel Jarre in Masada (Israel) for a gigantic show

The show in Israel will be covered by media from around the world and will be produced in collaboration with a professional Israeli team that works with the Jarre team. It will be designed in a futuristic style, on a stage measuring 1000 m2 which will offer the luxury of hovering in the air as in the show "Zero Gravity".

The head of the Tamar Regional Council, Dov Litwinoff, said: "The fact that an artist with such an exceptional amount of fans comes to give an international resonance on the state of the Dead Sea in order to rehabilitate one of the wonders Of the world and help us to save national and international property - is unprecedented and particularly exciting. "