Puntoticket assured that a solution was reached after the problems that caused the European artist to cancel the concert.

After a few days of confusion and accusations, Jean-Michel Jarre's show in Chile was finally re-scheduled for December, PuntoTicket announced in a statement.

According to the ticketera, a "solution" was reached after the European artist canceled his presentations in Latin America arguing problems with the producer.

Those who had already purchased tickets for the frustrated concert, scheduled for November 14 at the Movistar Arena, will have no problems entering with the same tickets.

However, PuntoTicket noted that those who wish to return the money may do so from next Monday, November 13, for this must be submitted with your entry in any of the points of sale of the company.

We here at Jean-Michel Jarre’s Management wanted to let you know as soon as possible and as promised, that we are currently finalizing new agreements and new conditions with Fenix Entertainment Group to reschedule the Chile & Argentina concerts for March 2018 :
– 22nd of March in Buenos Aires (venue to be advised soon)
– 27th of March in Movistar Arena, Santiago de Chile.

It has been a difficult and confusing situation, but we are looking forward to a positive outcome in the end.

We thank for your ongoing support !

Embarrassment with Jarre and cancellations: how the concert industry reacts
The last quarter of the year came with drops in the billboard: the non-completion of the Rockout Festival and the show by Laurie Anderson, and the uncertainty that was caused by the debut of the electronic musician in Chile, set off the alarms in a guild that warns of an oversupply of shows.

Jean-Michel Jarre's debut in Chile was marked by uncertainty. The show that the electronic musician had to give on November 14 at the Movistar Arena went from the canceled status, announced by the artist himself, to the search for a new date, as the producer of the event, Fenix, just announced last Thursday. Entertainment Group, practically a week after the Frenchman expressed his displeasure with the company, which he accused of not complying with the agreement.

The embarrassing episode ended on Friday, when Fenix confirmed the show's reprogramming for March 27 at the Parque O'Higgins venue, giving an answer to the nearly 8,500 people who purchased tickets and asked for explanations during this time.

Group of Brazilians went to Chile for the "no concert". Unfortunately, the postponement can not be undone by fans who could not afford to miss a ticket or hotel. 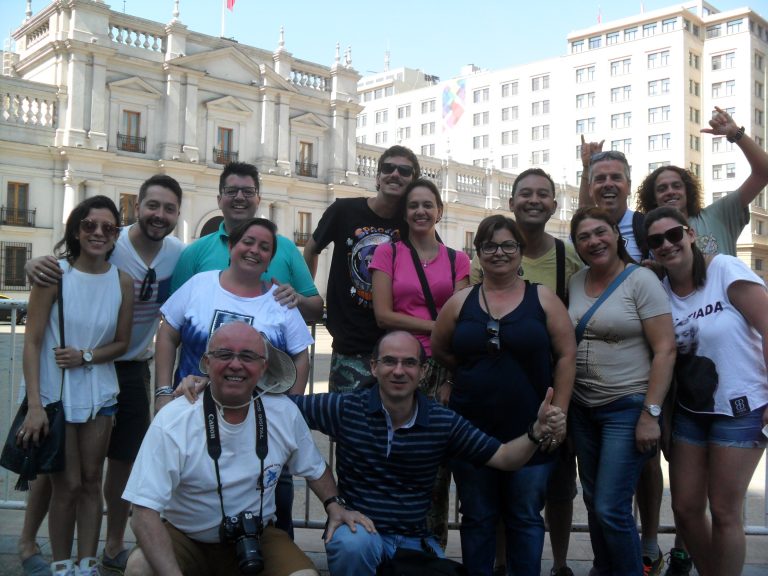 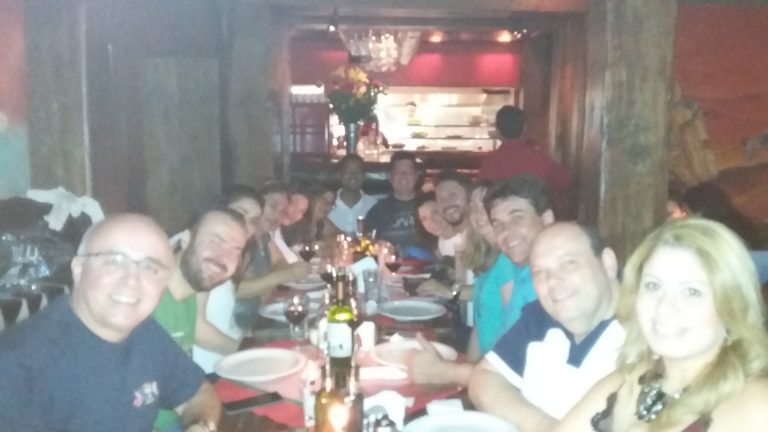 By Héctor Velázquez | The exponent of electronic music was going to be presented at GEBA at the end of last year but at the last moment his presentation was rescheduled. Know the details and changes that are for the new date.

Finally, the anguish ended. On Thursday , March 22, 2018 Jean Michel Jarre , one of the greatest exponents of electronic music, will perform in Argentina with his " Electronica Tour " and then play at the Movistar Arena in Santiago (Chile), on March 27.

After the show of November was canceled in the midst of unknowns and controversies, those who already had their tickets may use them for this new date and those who can not attend may demand the return of the money. But attention, on that occasion the presentation was to take place at GEBA and this opportunity changed the place to Luna Park.

"People who make music do it because it's all they can do. And that's me, I guess. I can't do anything else ", Jean-Michel Jarre, considered the father of electronic music.

Last year, Jean-Michel had a legal conflict about his father's heritage due to the French vs. the Californian law.
https://popcorn-song.com
https://jeanmicheljarre.nl
152 posts