The newly revised version of the "Blade Runner" movie has recently had its pre-premiere at the Venice film festival in Italy. Edward James Olmos, Daryl Hannah and Rutger Hauer attended, together with director Ridley Scott.

It seems more journalists than fans of the film managed to attend this happening, so details about the new version aren't very clear. Opinions conflict on whether the visual effects were boosted. Some reports involve lots of extra spinners (ships) flying around, while avid fans say that, special effects-wise, only some wiring was digitally removed. A number of newly inserted shots excepted. It's likely some viewers simply didn't remember how detailed the movie always was. General feeling seems to be that the biggest changes involve some extended dialogs and a number of fixed (continuity) mistakes. It's supposedly edited a bit more smoothly, but Vangelis' music seems to have hardly changed, with only an occasional subtle edit to match the changed timing. For more clarity and certainty, we'll have to wait until this movie is released for a wider audience.

The movie will see a limited release in American cinemas, where it will play in New York and Los Angeles, starting October 5. At this moment, no details are available on possible screenings in other countries.

On DVD, "Blade Runner - The Final Cut" will first be released in the USA, reaching the shops on December 18. There's a choice between three packages: a 2 disk set, a 4 disk set, and a special 5 disk set packed in a Blade Runner suitcase. The two luxurious versions will also be available on the two new formats that are to follow up the DVD standard, HD-DVD and Blu-ray.

A fan site for the movie, tracking the news around the new releases:
www.tyrell-corporation.pp.se.

Saw this about a month ago, I want the suitcase version! I wonder if they'll look at rereleasing the soundtrack in FULL this time.
NEW MUSIC!
http://www.futureimagerecords.co.uk
http://www.myspace.com/futureimagefutureimage

I guess they're releasing the 5-disc set without the suitcase in Europe.

Not a bad price either, I'd say.

Finaero wrote:I guess they're releasing the 5-disc set without the suitcase in Europe.

Not a bad price either, I'd say.

Well, the suitcase is unnecessary, anyway, I just want the discs.

I have had the info about the different releases yesterday, but nowhere is the price written for them all

Myeah, but IMHO, now we know all the threads are, if you put them all on the Albums and Other Releases, this will be a serious mess...

But on the other hand, I think we can make one OxygÃ¨ne 3D subforum as soon as we have more infos about it !!

Saw the re-release of BLADE RUNNER last night in Westwood (Los Angeles) and all I can say is WOW! Yeah the movie is slightly dated but the soundtrack by VANGELIS and overall sound design was ASTOUNDING!

Still an AMAZING film even after 25 years!!! The things they fixed were sooo subtle (unlike Star Wars) that was identical to the original with the same model work, optical printing and all--now I remember why CGi looks so fake compared to models! If you can see this on the Big Screen do it!!! If not rent the DVD in December and play it on the biggest damn screen possible! I forgot to mention: It was a Digital Projection but looked excellent because it still had the FILM GRAIN and some cool old scratches! Ridley didn't try to hide everything like Lucas in Star Wars! 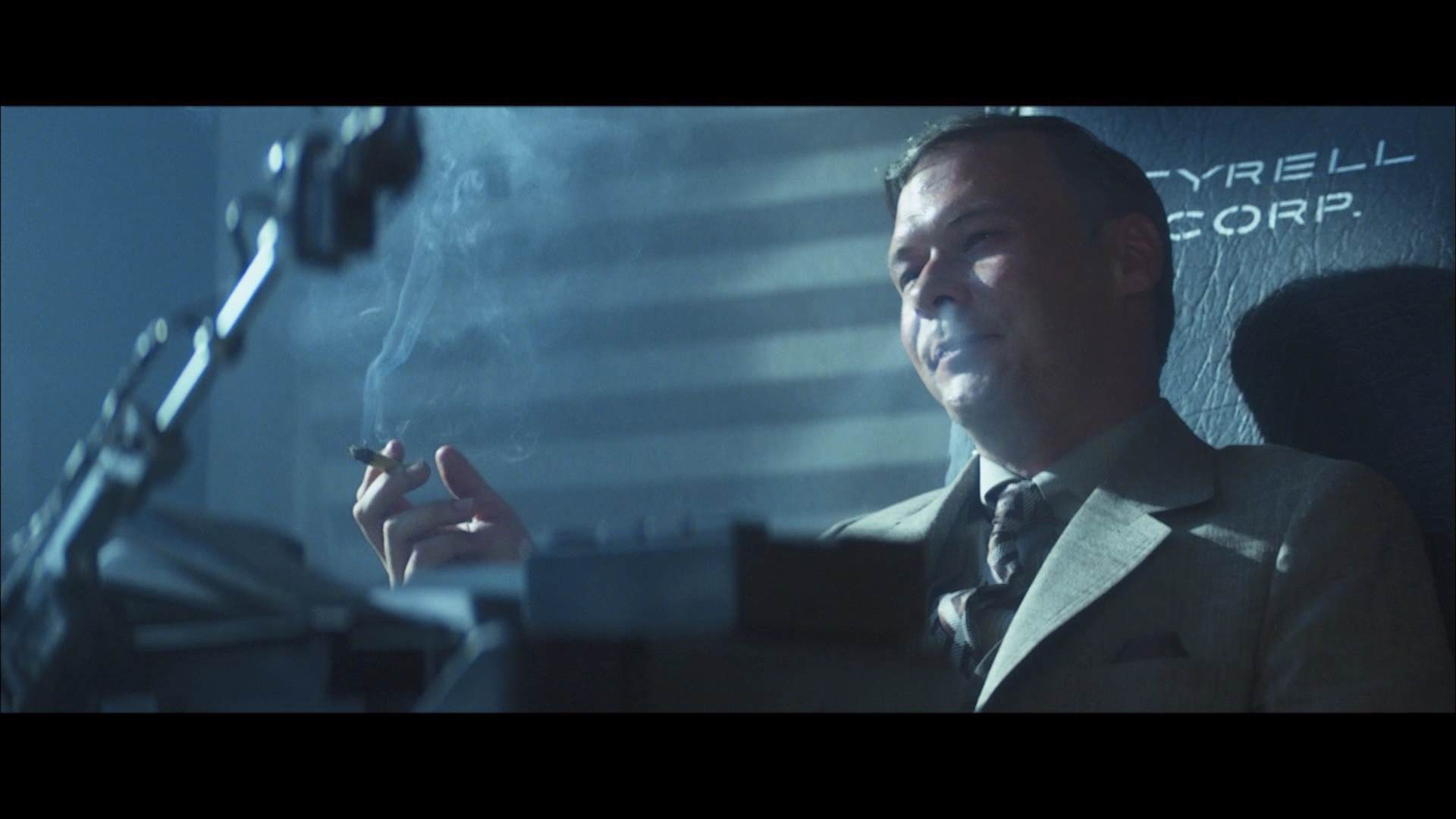 At the moment it doesn't seem like they will show it in Danish theatres.

So I'll probably have to be content with the DVD release.

Any definite word yet on a remastered/expanded soundtrack album?
"The aim and final end of all music should be none other than the glory of God and the refreshment of the soul."
-Johann Sebastian Bach, 1685-1750

You sound so much outdated, BluRay here