Christophe died today, 16 april 2020. He was a terrific musician and wrote some amazing stuff. Worked with Jean-Michel in the 70s, was part of the Electronica 2 project and he worked with Dominique Perrier even longer, he even had a band with Perrier and Roger Rizzitelli.

Do yourself a favour and jump in the amazing musical back catalogue of Christophe Bevilacqua.

Death of Christophe: Jean-Michel Jarre deplores the fact that "we won't even be able to come and say goodbye to him" 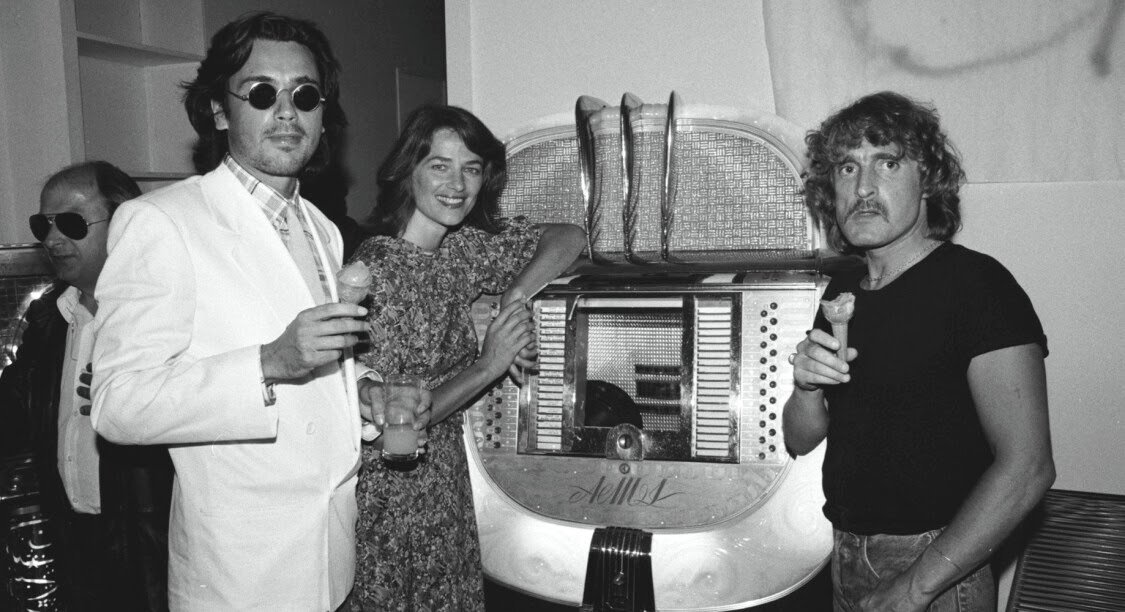 Christophe seen by Jean-Michel Jarre: â€œHe made me love chaosâ€