I joined TheWaveVR for a live performance of SUTU Presents: Equinoxe Infinity. TheWaveVR is a social virtual reality platform - part video game, part concert.
Rather than perform on stage, I was a part of the audience at the show. You will see a dancefloor where avatars are gathered together.
The animal and robot avatars represent different people joining from all around the world - Columbia, France, Poland, London UK, Australia and Los Angeles US were just a few examples.
While at the live concert, users can choose items from their inventory that let them draw bubbles or launch butterflies or pop open a virtual disco ball, champagne bottle or hot tub. It is so much fun! I enjoyed a virtual hot tub party

SUTU controlled the visuals of the experience live. It was the first time TheWaveVR hosted a live concert set to an album.
Thank you to everyone who joined in VR and online! What an experience. It definitely got me excited to do more with the team.
In the meantime here is the Q&A. I hope you like my Avatar. 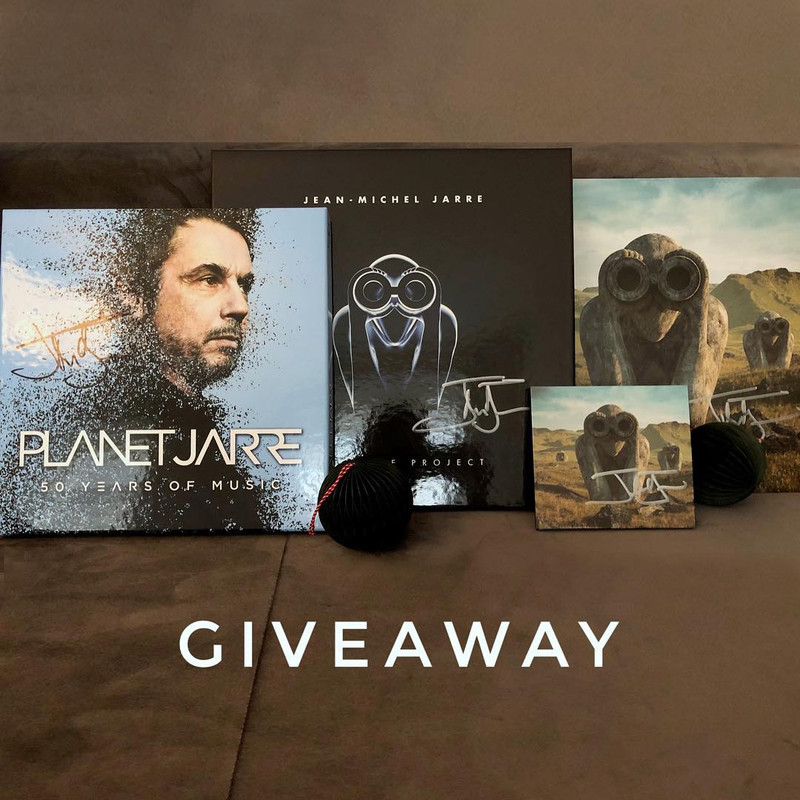 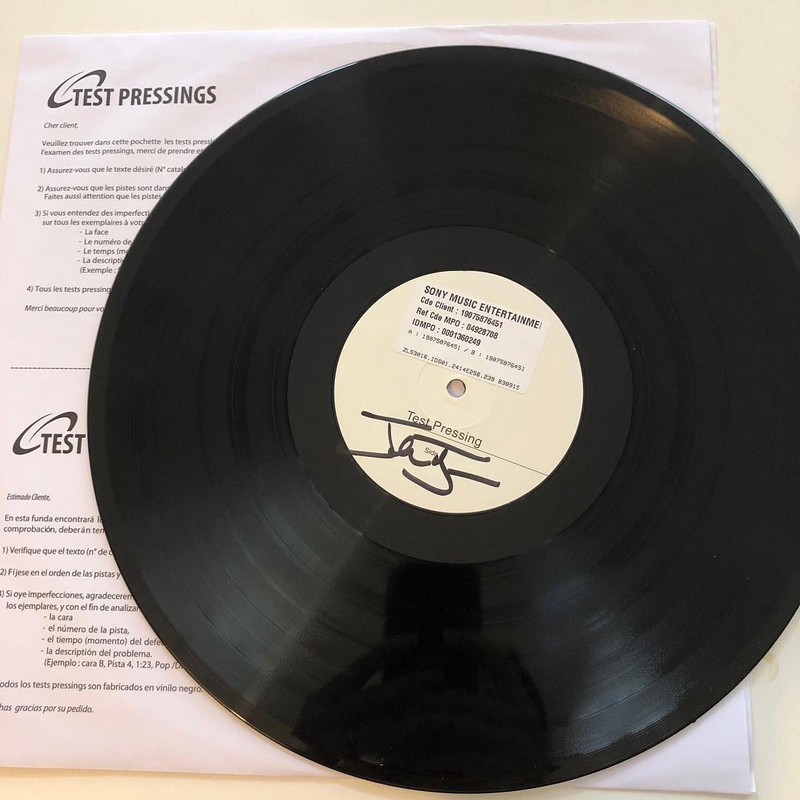 I promised we would do a giveaway for those who bought the physical product. Post a copy of your product using the #JMJchristmasdraw and leave a comment here, so I can see you are in. The most creative posts will be chosen to win a signed EQUINOXE INFINITY CD, Vinyl, Test Pressing of either EQUINOXE INFINITY or EQUINOXE or an EQUINOXE INFINITY Project Boxset. The draw will close on Wednesday and I will post all winners then.

This is me signing the test pressing for Equinoxe that you can win by posting on Instagram your Equinoxe Infinity product with the #JMJchristmasdraw. Draw ends tomorrow. Check out this link for details: https://bit.ly/2QBDAbw

#jmjchristmasdraw 1/2 The winners are in. Thank you so much for everyone who took part. It’s so nice to see how creative you are with the covers and watchers. I tried to find a good balance between your incredible design, baking, decorating and collectors dedication.
See second post for more winners and details &#128591;&#128076;&#127995;&#127881;

I was in Berlin in December to film for BongoBoulevard Their goal was to create a day full of great surprises for me. I can honestly say this was the most fun promo day I possibly ever had. Thanks again to the hosts Marie Meimberg, Marti Fischer and their team. There will be several clips from the day over the next few days. Starting with the first one where they put me in a special Studio to play Robots Don’t Cry to me in 4D sound. It was surreal and fun experience. Here is the link to the first episode with english subtitles, enjoy:

Very happy you all liked the BongoBoulevard clip so much. They kindly put just the video of ROBOTS DON´T CRY up on Youtube now. It was a surreal experience for me to be able to divide the track into its original elements in such a unique way. It sparked a whole new idea for a new project around EQUINOXE INFINITY. Lets see where 2019 takes me…. 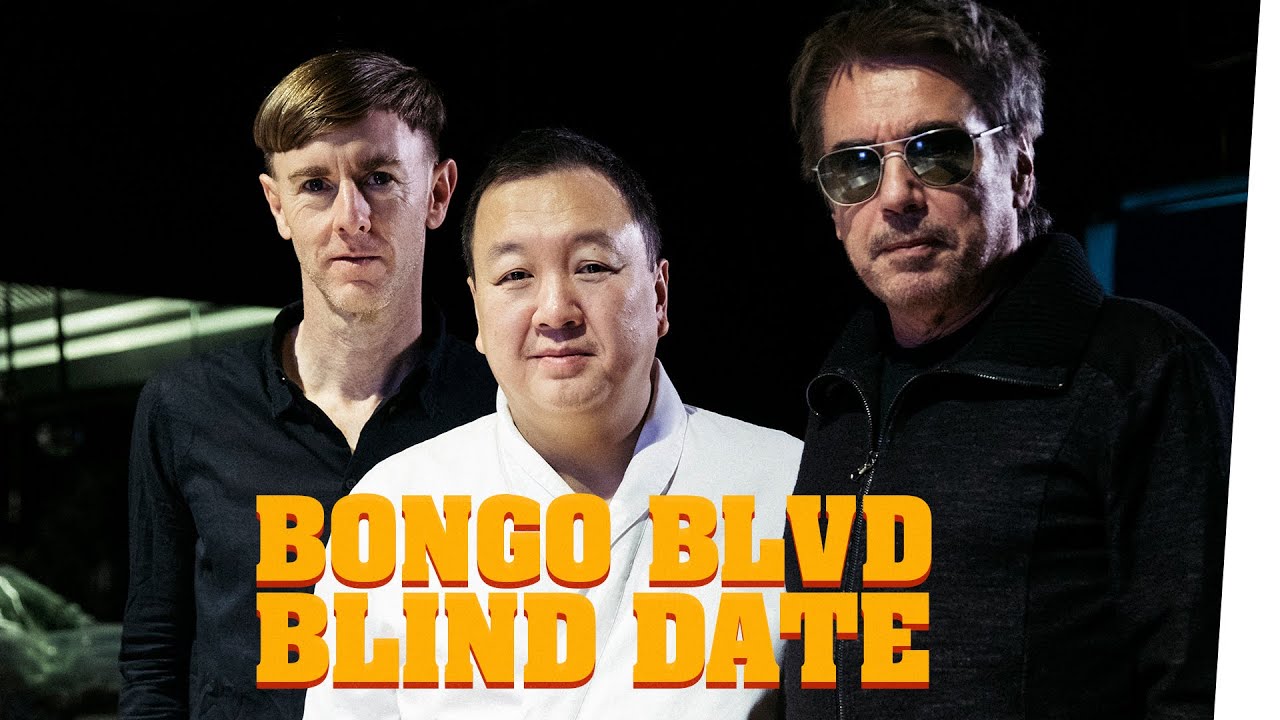 The last piece of the @BongoBoulevard shoot in Berlin is now live on their YouTube channel. This is Richie Hawtin and me talking over fantastic sushi by Duc Ngo and drinking Richie’s own sake. It was such a great moment. Enjoy watching: 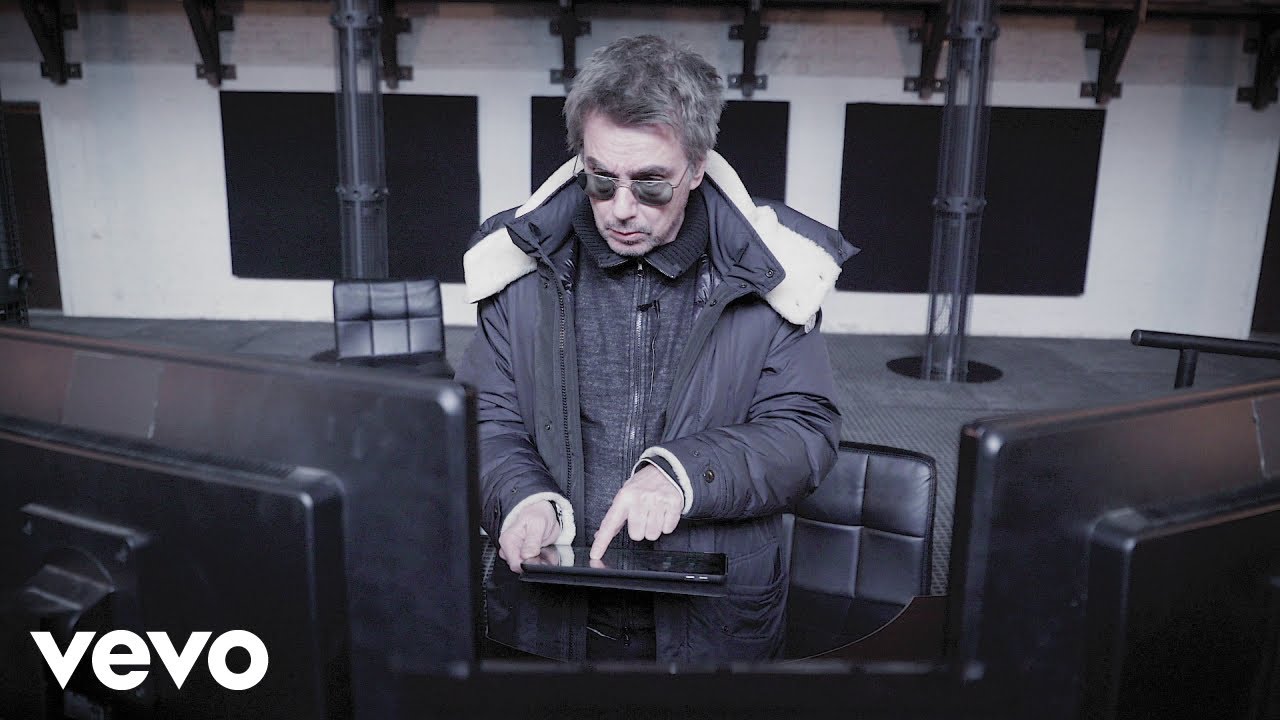 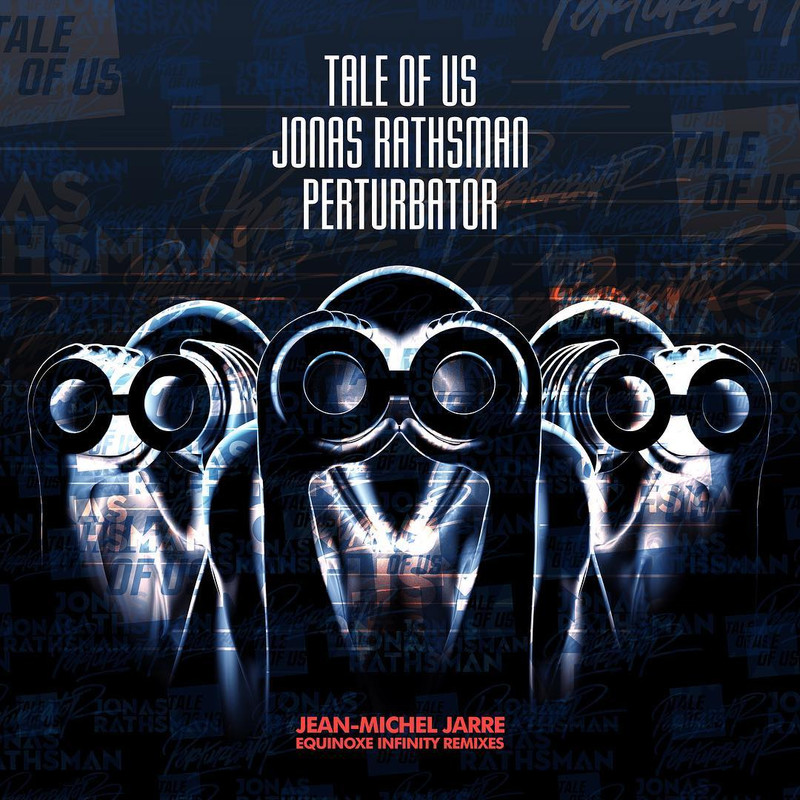 Very happy to announce the EQUINOXE INFINITY REMIX VINYL EP with mixes by @taleofus @jonasrathsman @perturbatormusic . This is a limited release for @recordstoreday in Europe & US. Out 13.04.2019.

The winners for the #RemixThis competition with @metapopinc have been chosen. Congrats to DJ Yuki and Thought Criminal Krotch & Killz. Visit www.metapop.com to listen. Well done everyone I really enjoyed listening to them all! Thank you @nativeinstruments for your support.
#equinoxeinfinity

ALL THAT YOU LEAVE BEHIND (movement 4) (Perturbator Remix): /
DON'T LOOK BACK (movement 9) (Jonas Rathsman Remix):
IF THE WIND COULD SPEAK (movement 5) (Tale Of Us Remix): /

Today is the release of the EQUINOXE INFINITY EP. I am super happy to be able to share the wonderful mixes by Tale Of Us Jonas Rathsman and Perturbator with you today. Remember that this is a release to support Record Store Day. A limited number of 12“ are available tomorrow at your independent record store of choice. Full list on Record Store Day

Very happy to support @recordstoreday with a special Remix EP for Equinoxe Infinity with mixes by @taleofus @jonasrathsman @perturbatormusic. The limited to 1300 units 12“ is available in selected stores participating in @recordstoreday 2019.
My US label Astralwerks Records did a special run of 75 units. https://astralwerks.lnk.to/JMJWhiteLabel 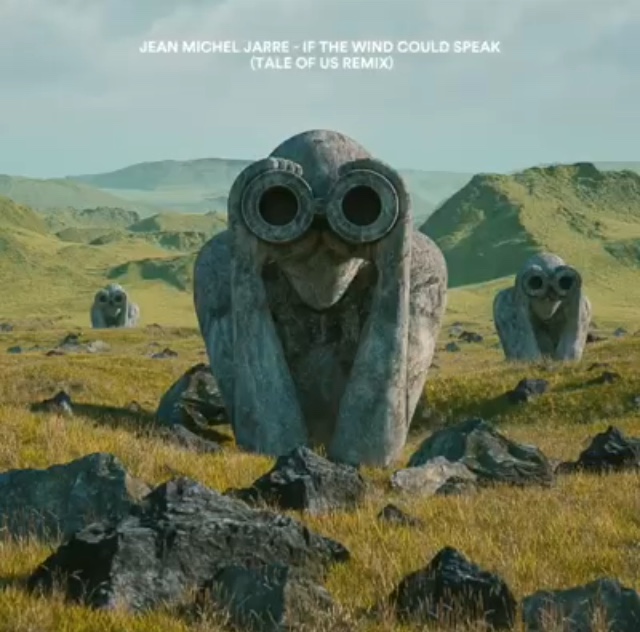 The @astralwerksrecords Vinyl is now sold out. Thanks for your support! Looks like the @taleofus remix is a big favorite with DJs - what’s yours and why?
Link to stream or download https://jeanmicheljarre.lnk.to/EquinoxeInfinity_RemixEP