This post is gone, however this one is still up

I wonder whether he's still in the business though, as we haven't heard anything done with him. The O2 and O4 remixes that will be played at "Welcome to the other side" are adopted "foreign" remixes, one would expect Ridwello would do them instead.
airwolfthemes.com
Post Posted Mon Jan 18, 2021 10:42 pm

With his old-style, floppy dark-haired look..... actually makes him look older than his current grey-spikey look! 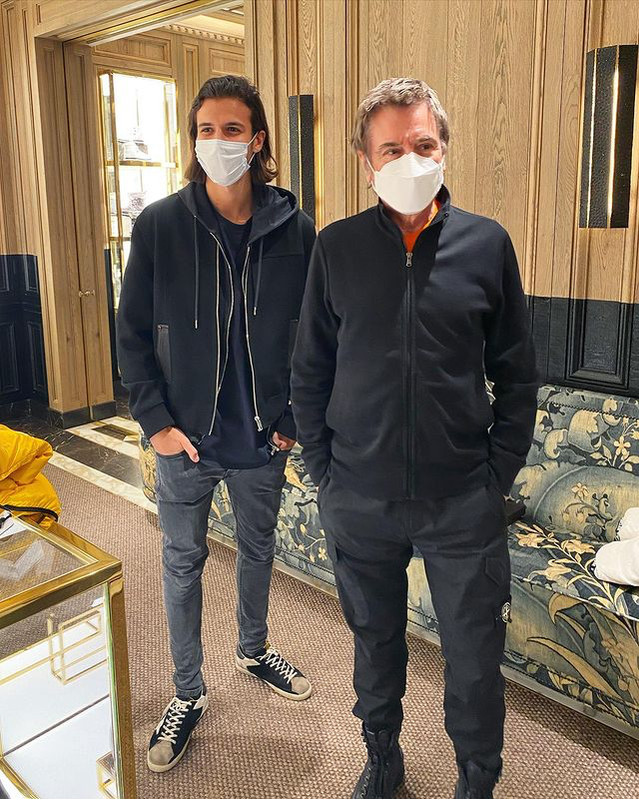 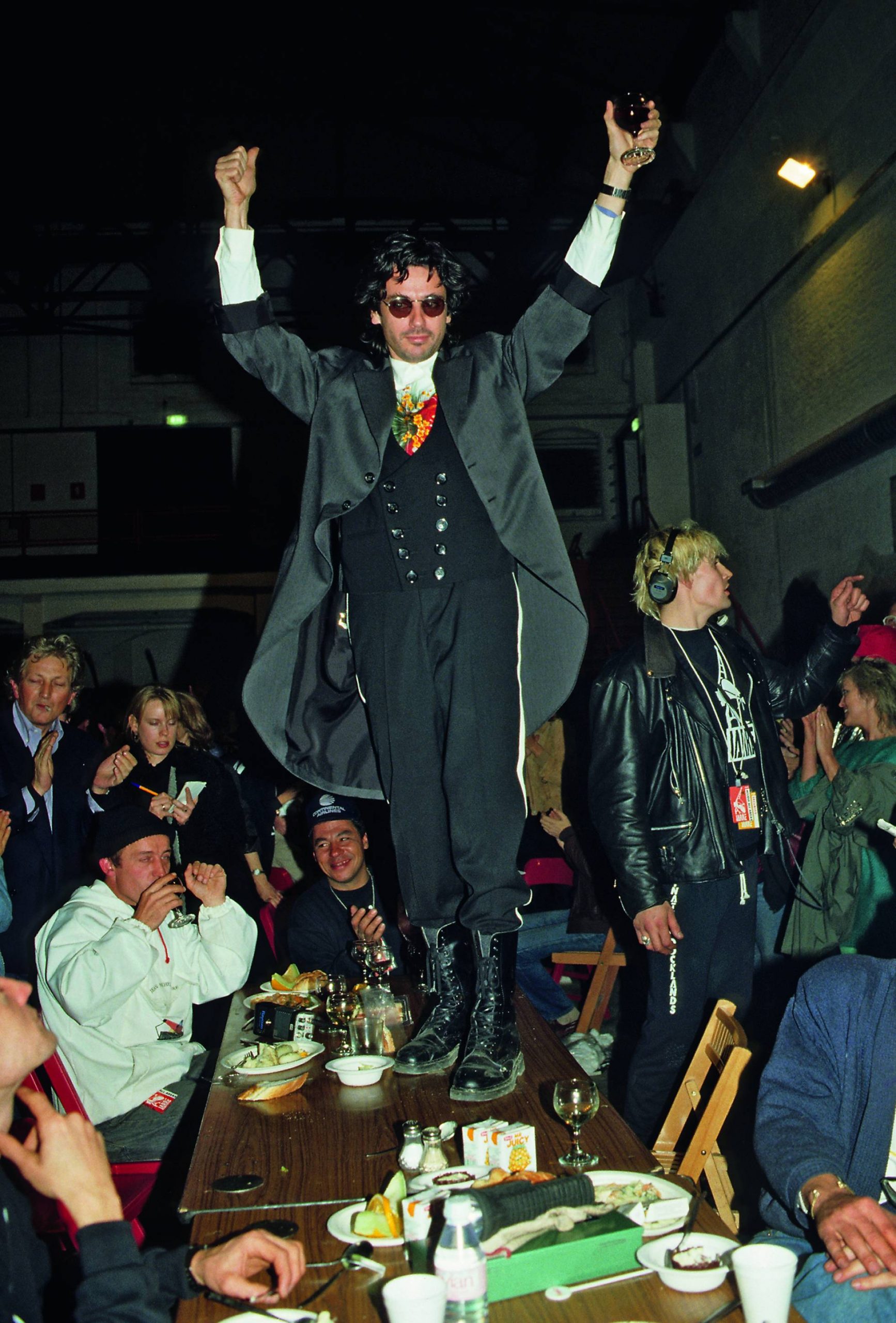 This should be an alternate cover alongside "Live" from 1989

"The most amazing sight... ever viewed... by the human eye!" 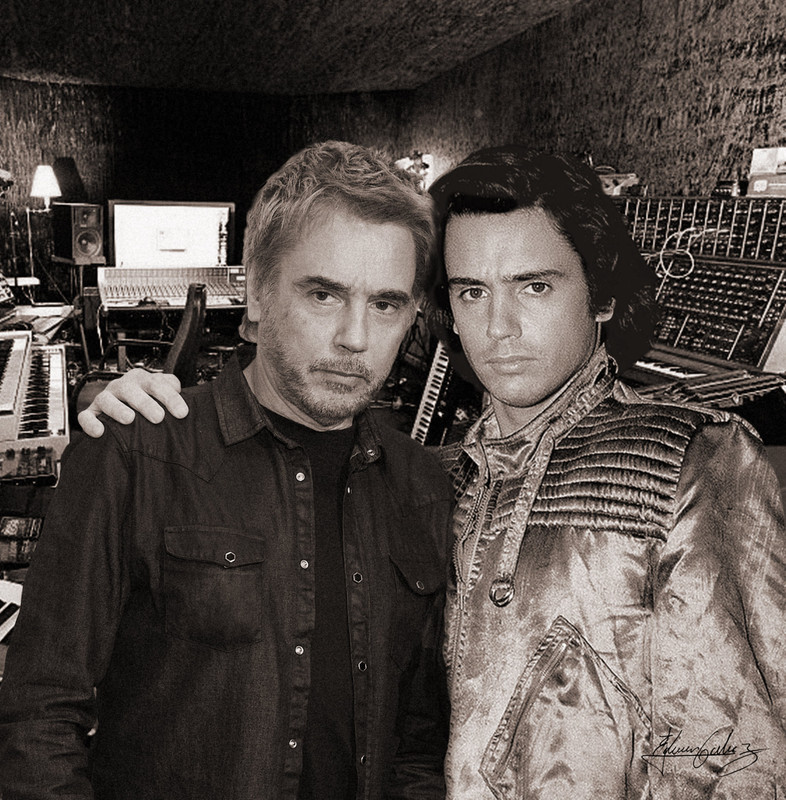 Today the #RADIOAKTYWNI program at @RTDW_Nowy_Swiat experimental and broadcast remotely. Special effects and interruptions in broadcasting are possible. The program includes, among others Jean-Michel Jarre, Zbigniew Preisner, Dead Can Dance @pablo_pablopavo 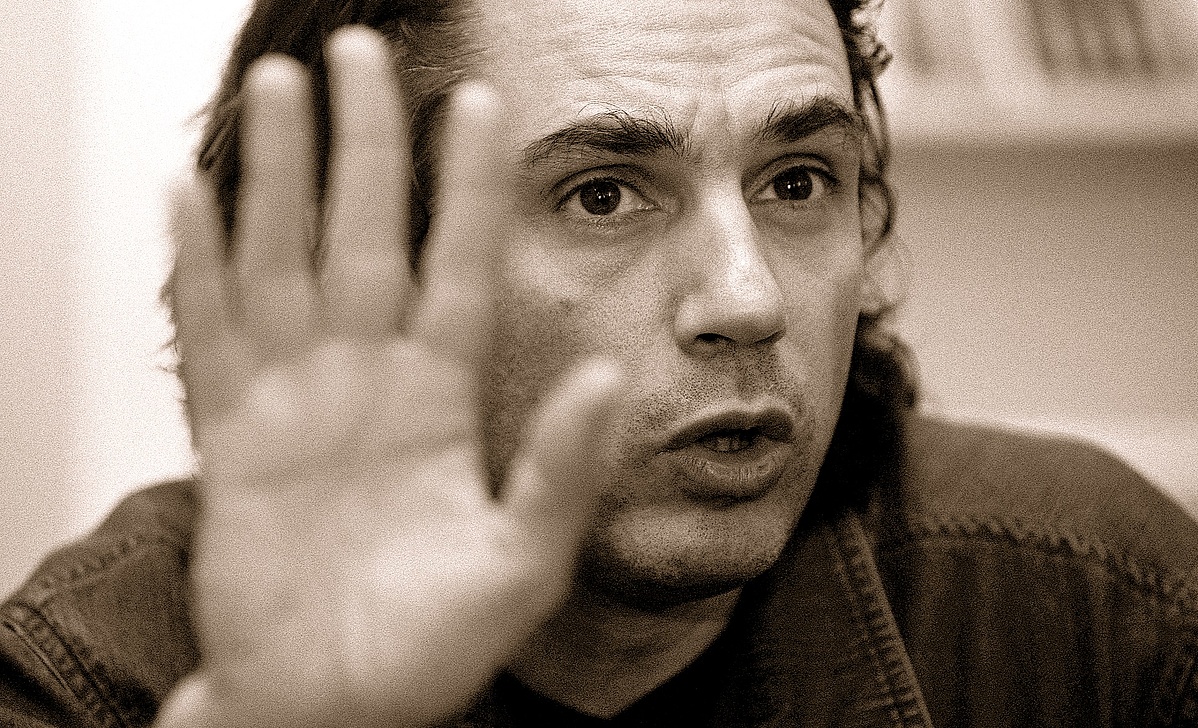 Every week in the Fidelio series, the author of Morphoblog, morpho, ie Ákos Hegedűs, shares his new photo - and its history - with us. This time he talked about his meeting with Jean-Michel Jarre.

When I first met Jean-Michel Jarre, he came to Budapest to shoot a clip.

They were more excluded from the press than the average Hungarian covid hospital today, and only a few questions were allowed at the only “well-organized” press conference. Such press talks are just right for retelling the usual set of clichés. With the question “how did your musical career start, why is it a synthesizer and what does it feel like to play in front of millions” everyone is just pretending to be interviewed. Let’s just say it’s pretty funny when four press outlets are simultaneously conferenceing the same issues as an “exclusive interview,” but well, everyone was just wondering about the same thing, well! There is one, isn't there?

Then, three months later, when Jean-Michel Jarre arrived in the Hungarian capital to give a concert, he was equally cut off from everyone. However, a GNL colleague did not drop the interview and smelled somewhere that Jarre was going to an antique shop on Váci Street in the afternoon, because otherwise he would collect art albums. That's when we realized that we wanted to study old books that afternoon, and if that was the case, we could even look around Váci Street. After some waiting, the author of Oxygène really showed up at the store, plus the pumpkin alone. At first, we just asked what type of books I was interested in anyway. Then find out if we can talk a little bit, and finally if I can take pictures of it, because I happen to have a camera.

I saw a completely different person in front of me than I had done three months earlier. Because there’s the superstar who gave concerts to three and a half million people in Moscow, the Eiffel Tower, and the Pyramids of Giza, and there’s the so-called man who flips through art albums in a bookstore. One is seen by many, the other by few. No makeup, no light orgy, no cyber, just smoothly a man in jeans. In the end, we chatted so well that he barely wanted to go back to the hotel. He talked about his father, who was Oscar-winning film composer Maurice Jarre, his then-wife, actress Charlotte Rampling, and Mike Oldfield, XX. century painting, 1968, and even French and Hungarian wines.