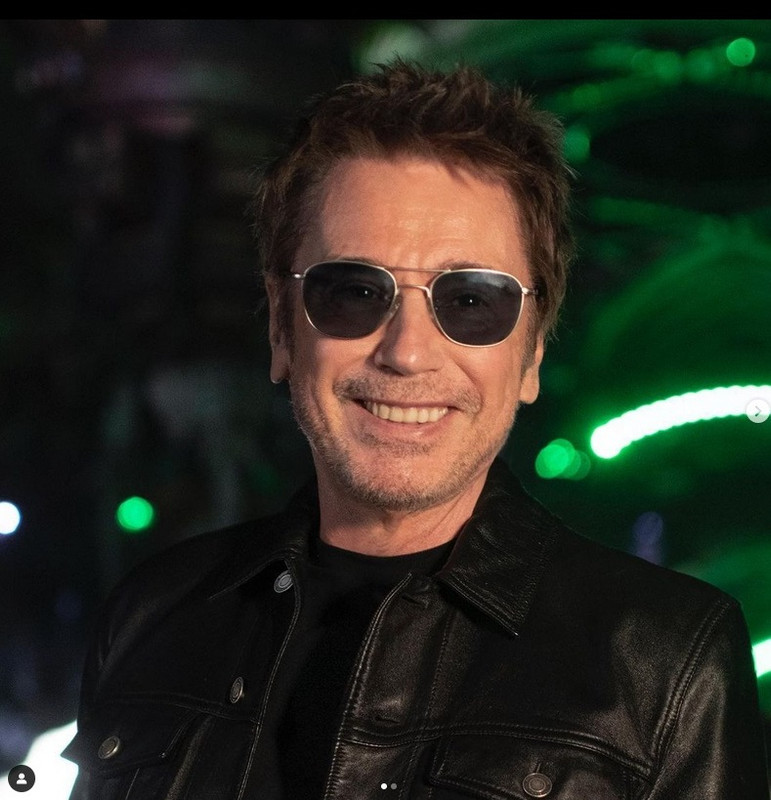 Electronic music pioneer @jeanmicheljarre will release his 22nd studio album, and one of his most ambitious projects to date, ‘OXYMORE’ on October 21st, via Sony Music.

The album has been conceived as an immersive work in a multi-channel and 3D binaural version. Multi-channel binaural sound will revolutionise how music is composed, mixed and produced, placing sounds and textures in space in 360 degrees, and can be easily experienced by any listeners with headphones. ‘OXYMORE’ is the first commercial release of this stature which pushes the future of musical audio and sound to this new level.

As part of the immersive project, Jarre will also launch ‘OXYVILLE’, a VR world which accompanies the album release.

“OXYVILLE will be a virtual music city, and in the future I will invite other artists to be a part of it, as well as hold masterclasses and other events. I want it to become a sandbox for new music experiences,” he explains. Jarre is no stranger to innovative disruption when it comes to VR and the metaverse, having recently performed ‘Welcome to the Other Side’, a groundbreaking livestream broadcast worldwide from a virtual Notre Dame in Paris on New Year’s Eve, 2021. U.S. touring & live entertainment trade publication Pollstar stated that the livestream attracted record breaking audiences of over 75 million viewers worldwide across various platforms, television and VR.

Dr_Jones wrote:
> Probably the "preorder now" text at the end?

BRUTALISM the first single of OXYMORE is out now. https://jeanmicheljarre.lnk.to/BRUTALISM
You can Pre-Order OXYMORE from now on.
https://jeanmicheljarre.lnk.to/OXYMORE
The full album will be out 21.10.22 as CD/VINYL with codes to access the HQ Version of the binaural album. The digital will be released as stereo, Binaural and Dolby Atmos.
——————
OXYMORE is an homage to the late French composer Pierre Henry, with whom I had been intending on collaborating for ‘Electronica’. For those who are not aware: Henry was an iconic figure in electronic and classical music. Since his death in 2017, his widow provided me with some stems of material which had been intended for use for this collaboration.
Pierre’s work inspired me for Oxymore and working around his soundbites led me down a creative path that I may not have taken otherwise. I chose some of his sounds precisely from one track to another. Oxymore is also a tribute to the French way of approaching modern music, which definitely influenced the future of electronic music worldwide. 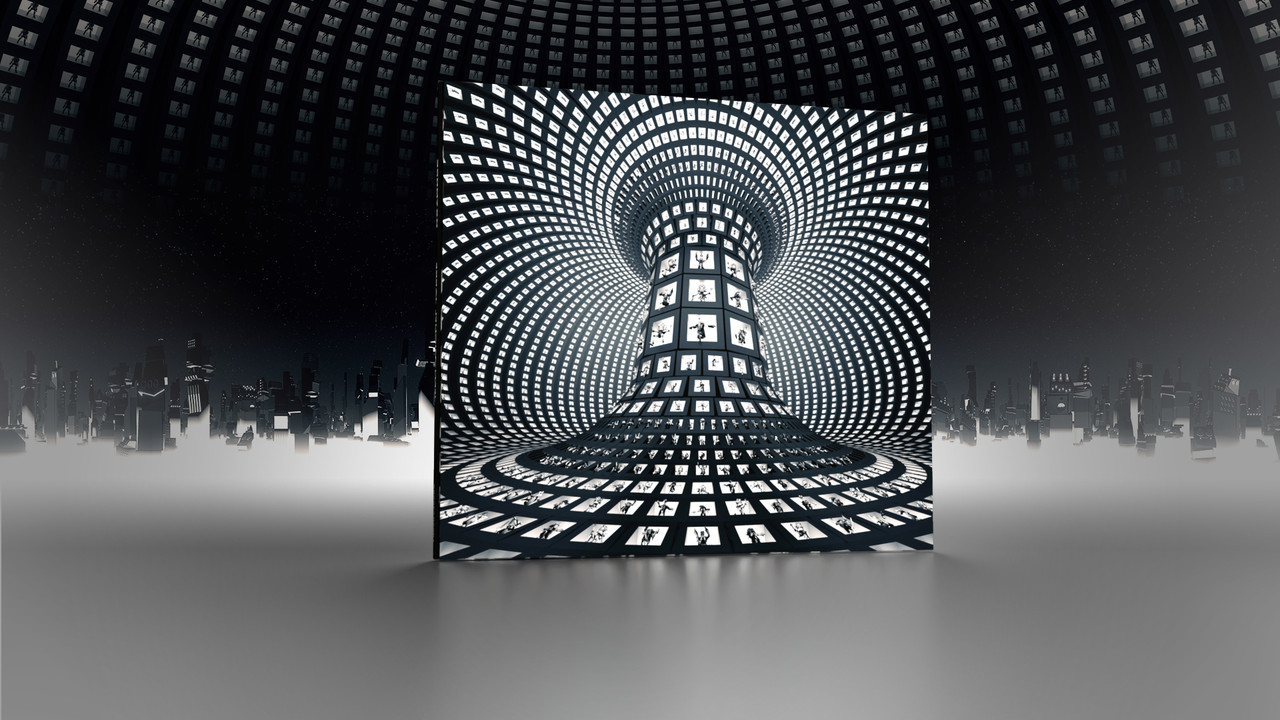 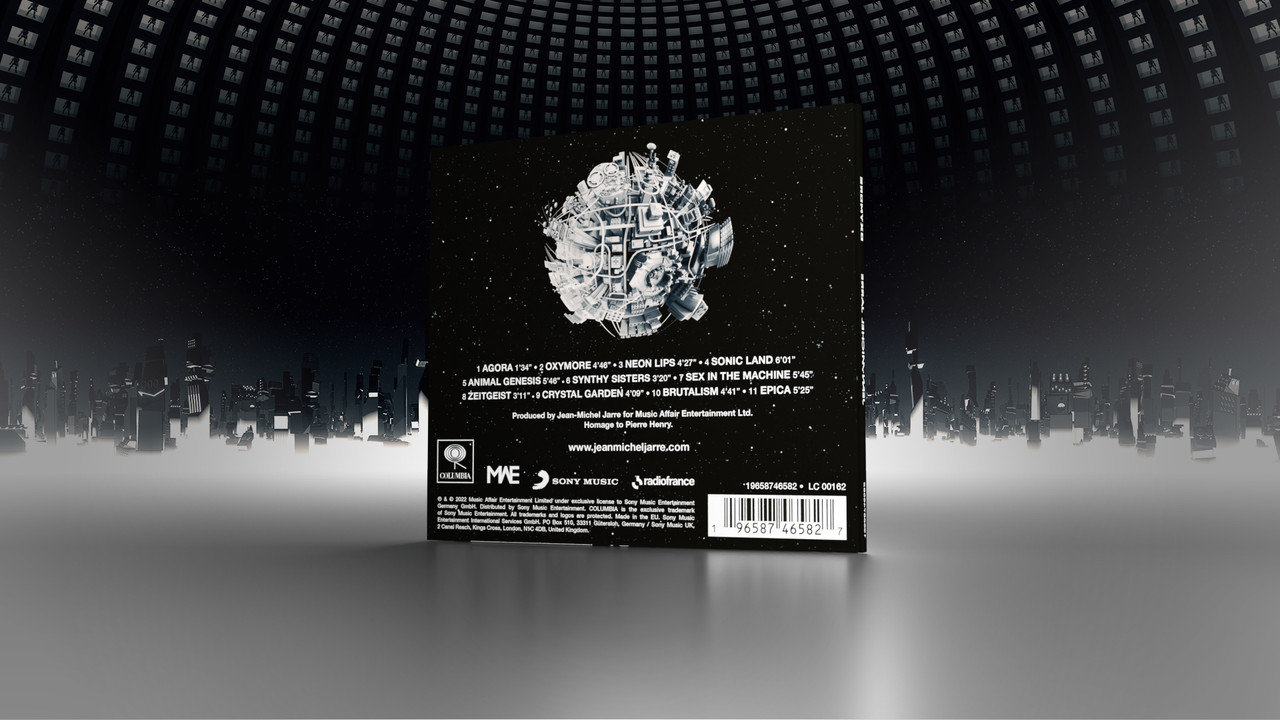 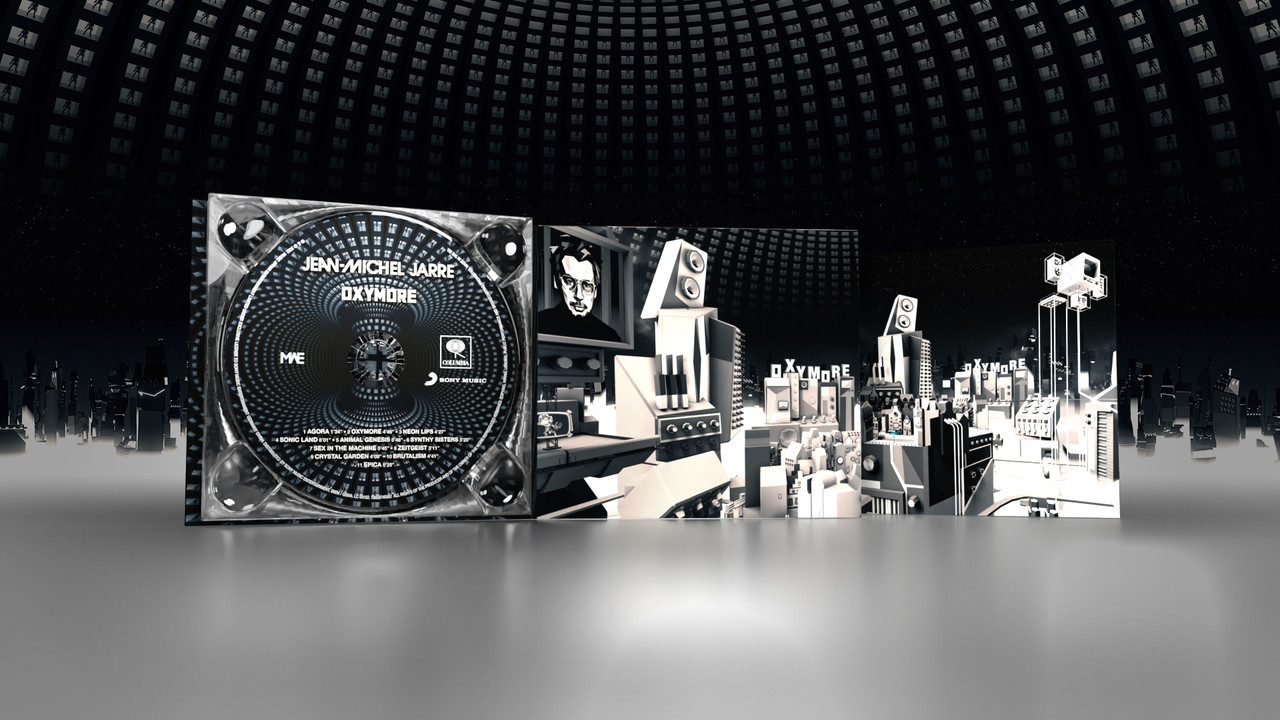 The album, an homage to the late French composer Pierre Henry, will be available in both stereo and binaural sound.

The project will also launch a groundbreaking new VR universe known as ‘Oxyville’. 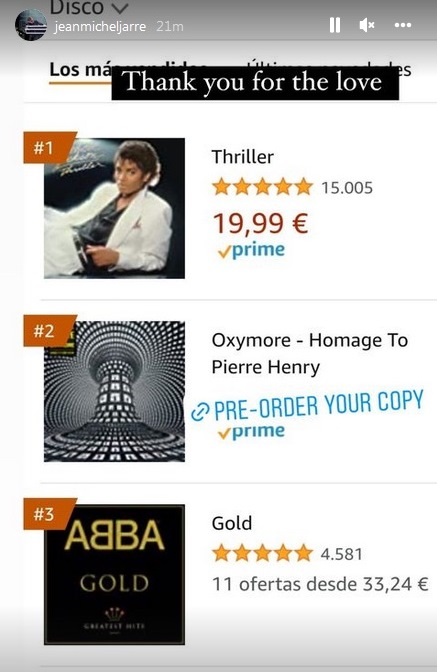 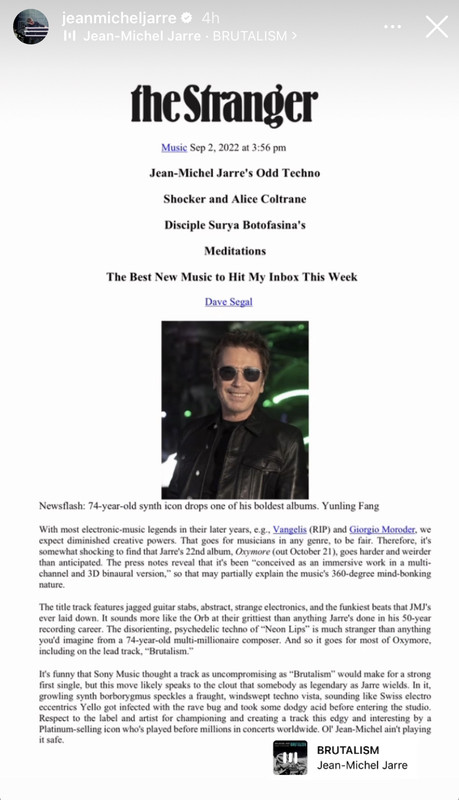