"Edward Snowden reminded me of my mother", a resistance fighter during the Second World War, says musician Jean-Michel Jarre Jean-Michel Jarre: "With MÃ©lancolique RodÃ©o, I tried to take the reader into something unexpected." 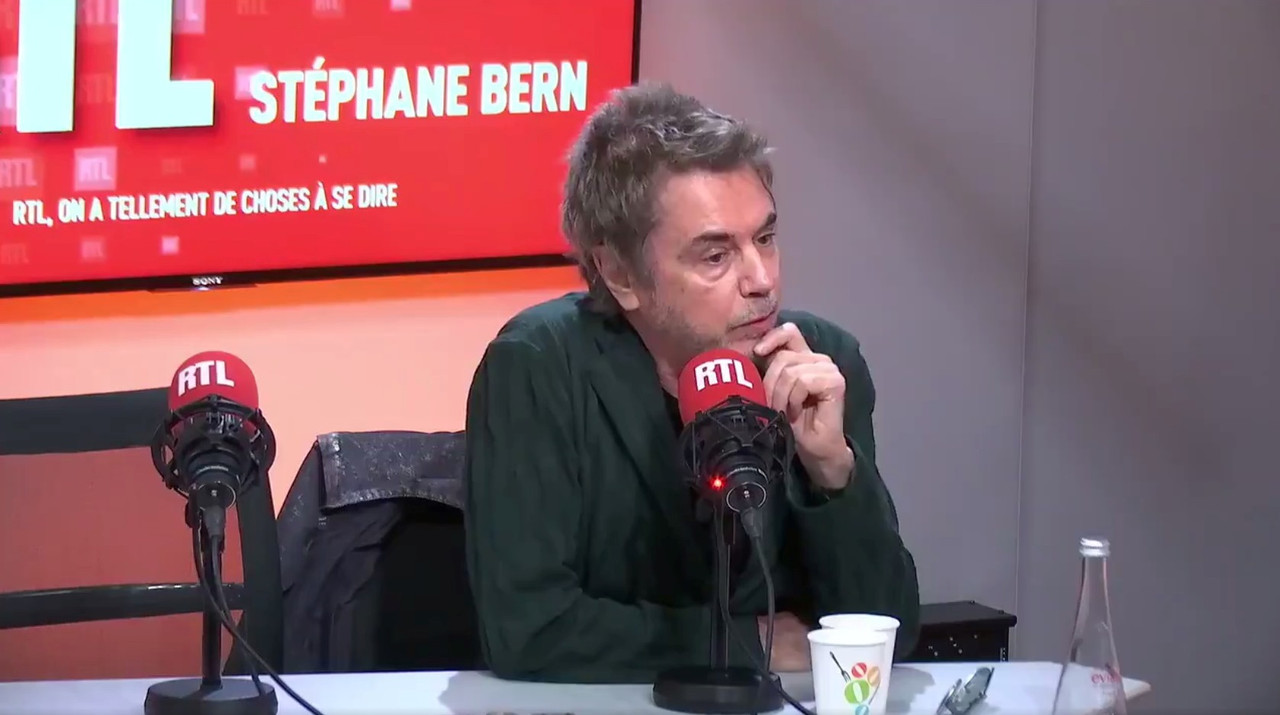 Tomorrow @bernstephane receives Jean-Michel Jarre, who publishes his autobiography "Melancholic Rodeo" @robert_laffont ! The opportunity for the musician to pay a tribute to #JacquesChirac Other secrets to follow, tomorrow, from 11am on http://rtl.fr/direct 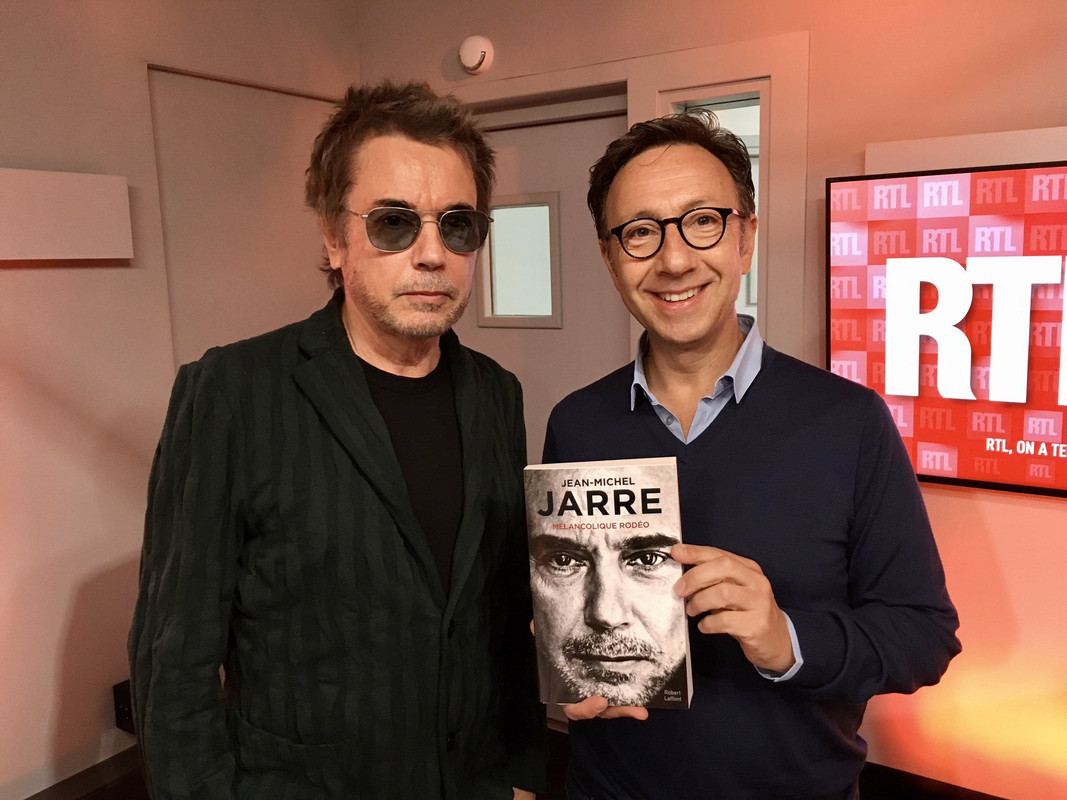 You can listen to the Ã€ la Bonne Heure interview here: 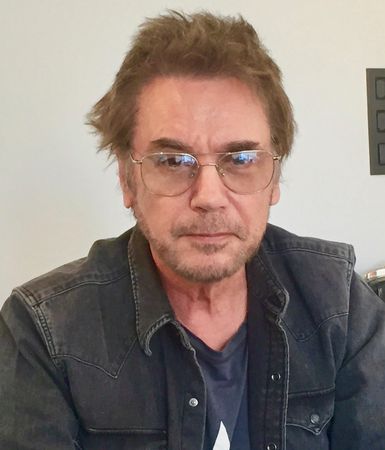 Jean-Michel Jarre's "La conversation" was recorded at his Paris home.

Jean-Michel Jarre (1st part): "A successful conversation, being attentive to others, having curiosity awake and looking for the unexpected"

His autobiography, "MÃ©lancolique RodÃ©o" has just been released by Robert Laffont.

Jean-Michel Jarre: "Do not be afraid of artificial intelligence" published today 05/10/2019

His giant concerts travel on every continent. He publishes his memoirs, the novel of his life. The Lyonnais artist talks about Maurice Jarre, the father who abandoned him, his beloved mother, his handyman grandfather, those who counted, objects that have marked him ... A sentimental musician reveals in "Melancolique Rodeo" (Robert Laffont). 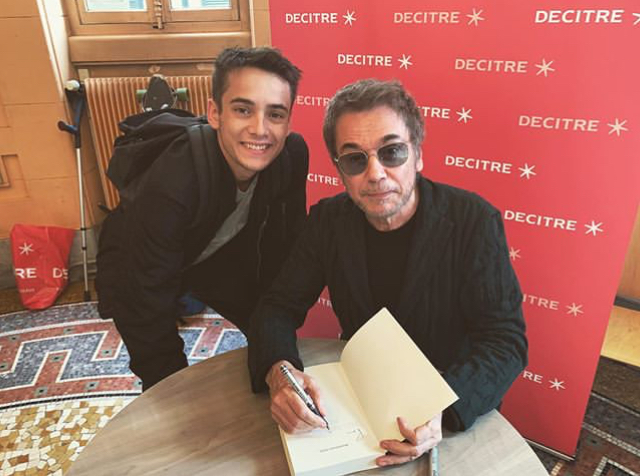 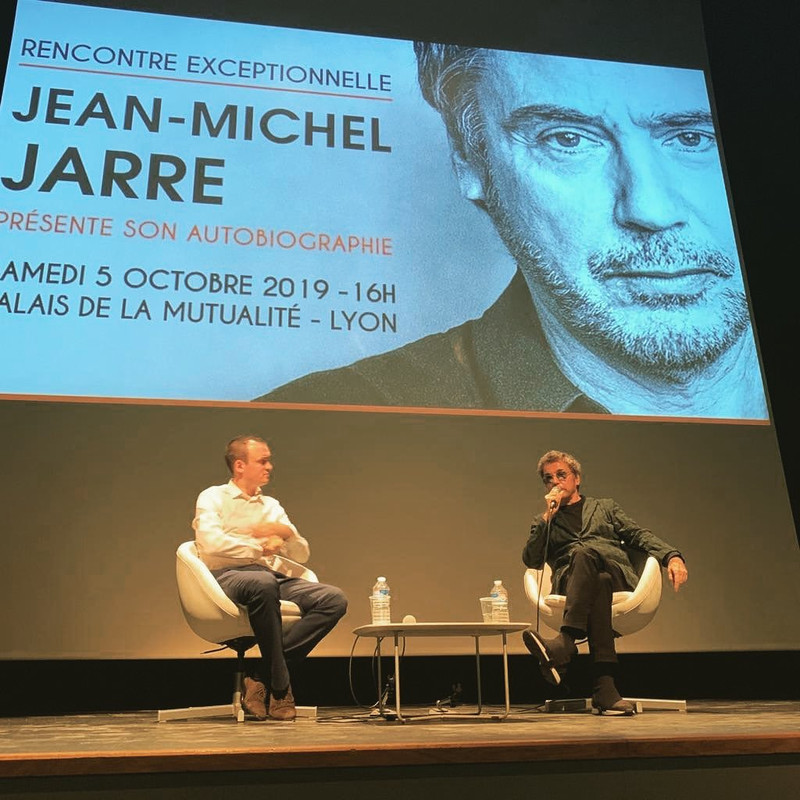 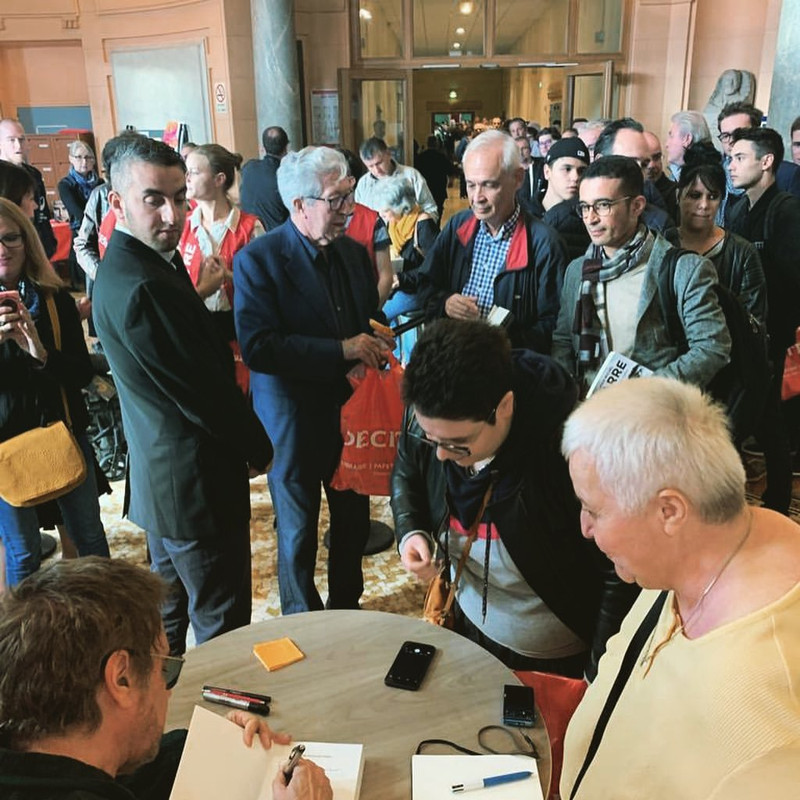 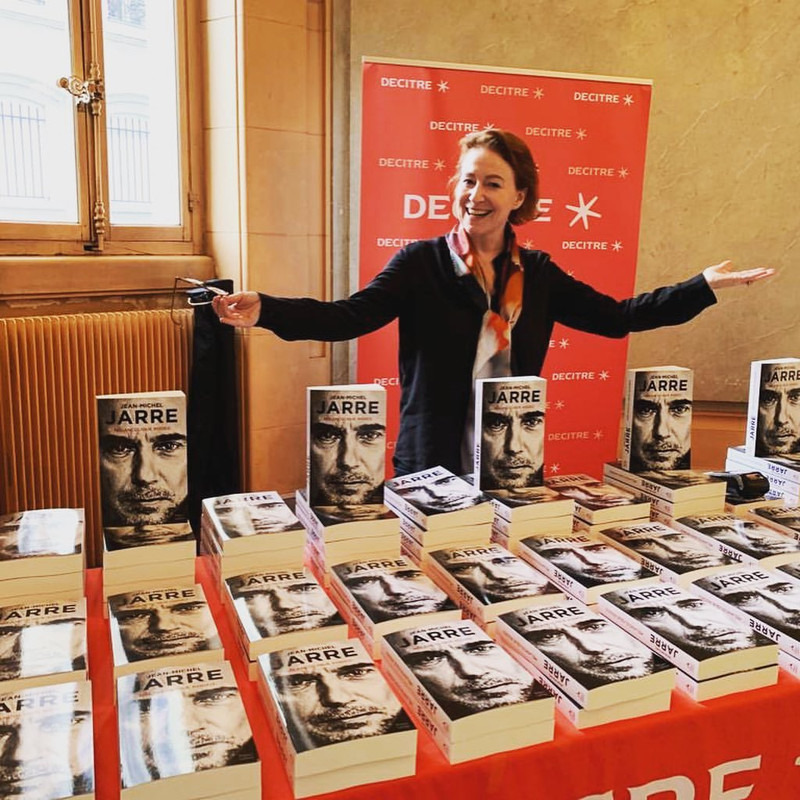 It was great seeing you all today - Exact same date as the Lyon concert Oct 5th....1986 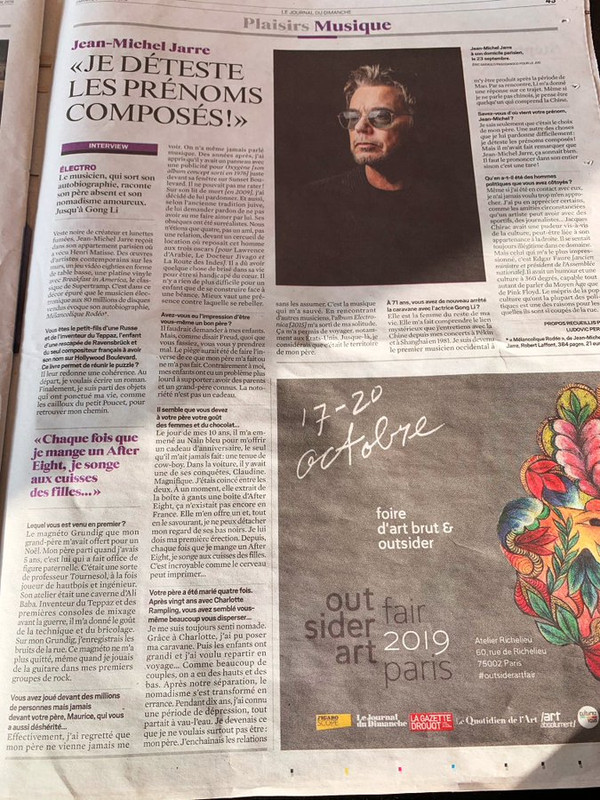 Jean-Michel Jarre 71 releases his autobiography. He is still talking about his absent father. 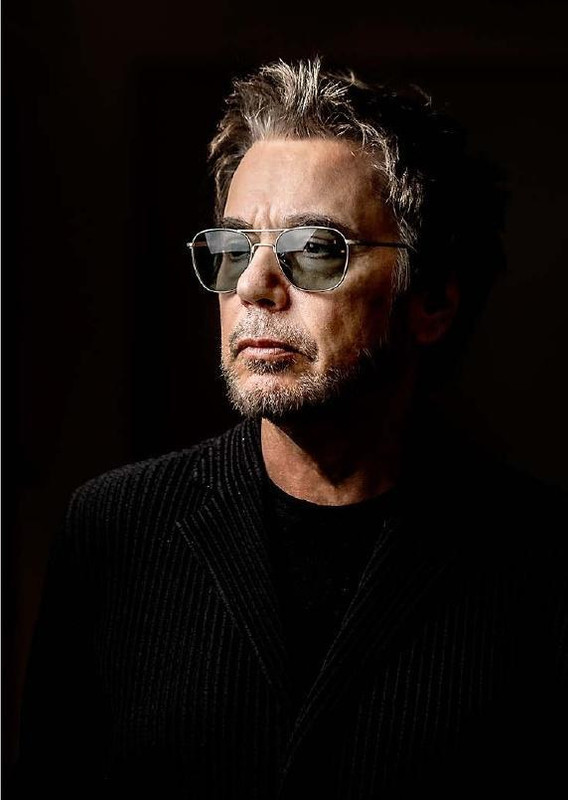