Discuss everything about the synthetic man himself, his family, his private life or anything else about him that is not related to the other sections! 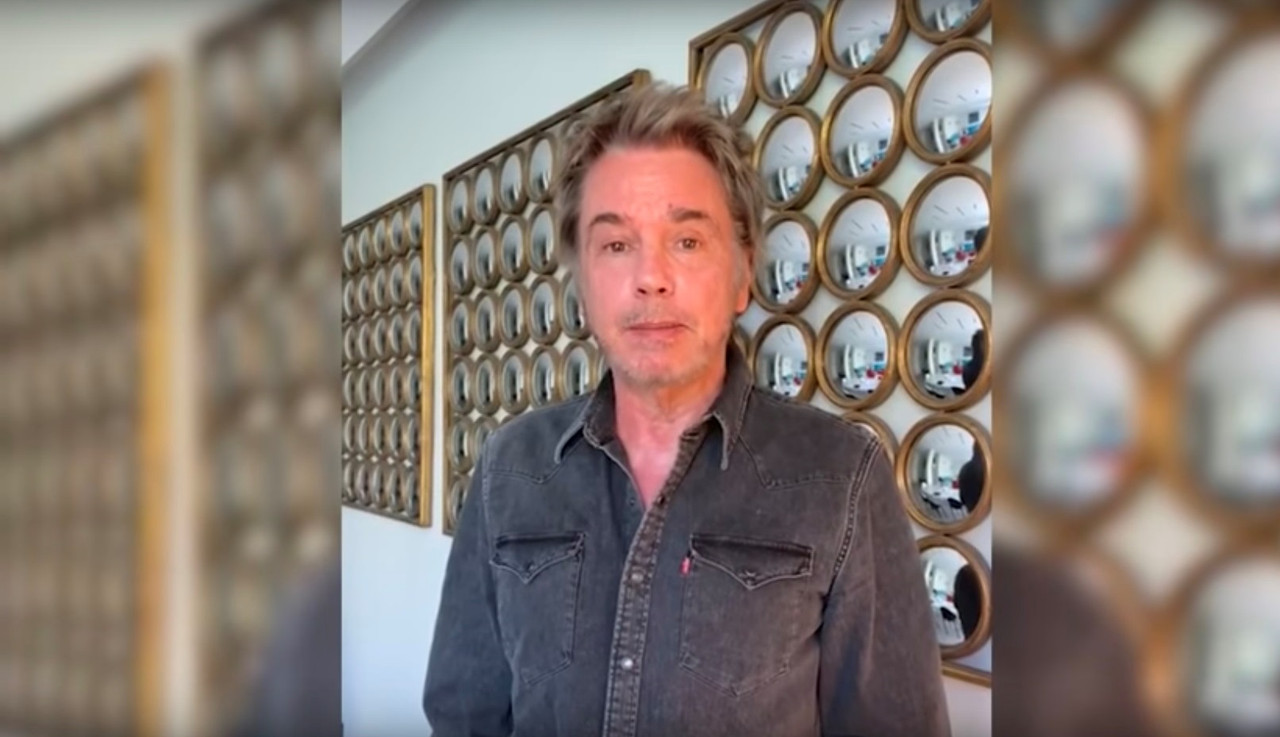 "Brothers in arms" is the highlight of this incredible meeting between thousands of hospital workers mobilized against COVID-19, in Lyon as elsewhere, and the population, so sensitive to this mobilization